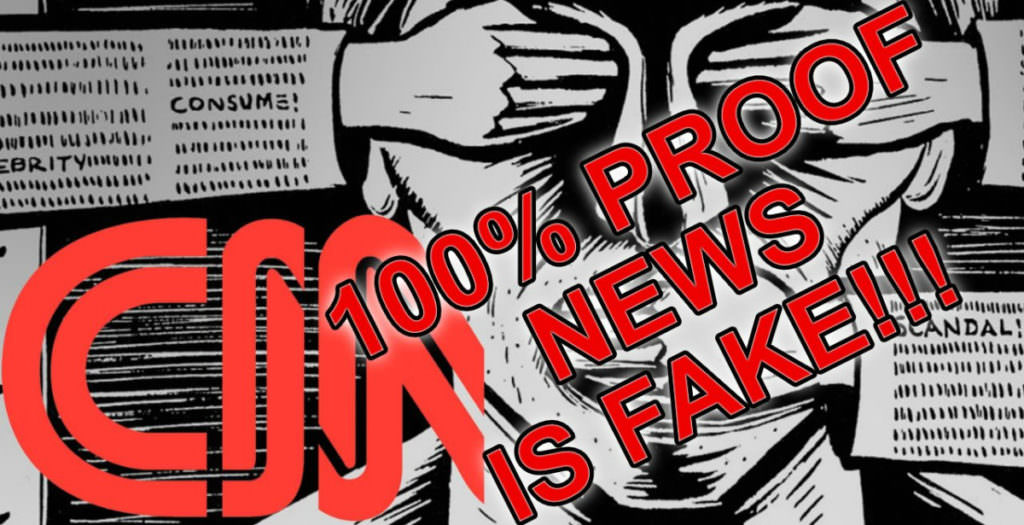 Liberal journo Glenn Greenwald is sick and tired of the mainstream media playing fast and loose with the truth. He’s so upset that he’s even appearing on Fox News to expose the mainstream media for what it is… a gang of hypocritical liars. The media has been attacking conservatives for publishing so called “fake news” while they simultaneously publish stories that are complete falsehoods.

Tucker Carlson: The Washington Post has spent months howling about ‘fake news’ rigging the U.S. election. Now The Post has been caught publishing its own fake news, once again. The D.C.’s paper of record published a bogus story last week saying Russia hacked the U.S. electrical grid. The story was totally discredited, but not before it spread across the globe. Investigative journalist Glenn Greenwald has been spanking The Post like the bad little paper it is… So what exactly did The Post write that wasn’t true?

Glenn Greenwald: Essentially the entire article from start to finish. They have the this big blockbuster announcement on Friday which was obviously sensationalistic and it would have a huge impact if it were true that Russia and Vladimir Putin had invaded the U.S. electric grid by placing malware within the utility system in Vermont. They induced the governor of Vermont and Senator Pat Leahy (D-VT) to make these really bombastic statements about how this thug Vladimir Putin was trying to steal the heat to make Vermonters suffer during the winter. It turned out that the malware found was actually on a single laptop totally unconnected to the grid. Then it turned out that the Russians had actually nothing to do with this malware. Then it turned out that what was on the laptop probably wasn’t malware at all. So the story just collapsed one step after the next in the grandest humiliation possible.