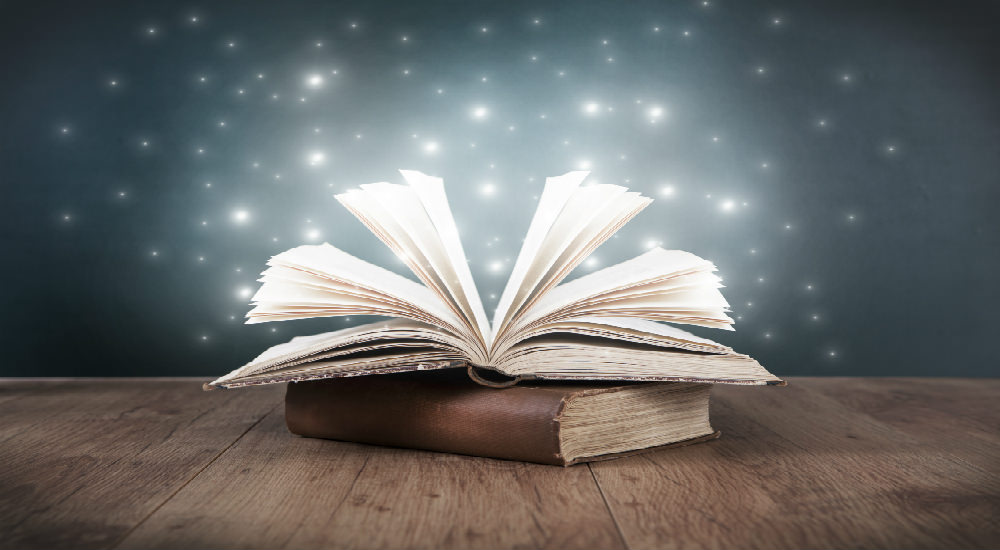 Liberals facts are only facts to those who believe the distortions and lies they’ve been told without examining them to find the truth.

Trump is no racist, but if liberals are to be believed anyone who objects to illegal aliens breaking into the country, or stopping potential Moslem terrorists from entering the United States, then you are a racist in their minds even though neither Mexicans or Moslems are a race.

Despite his locker room talk, every woman with whom Donald Trump has ever interacted in seventy years has always described him as a perfect gentleman.  Despite Democrat media attempts to smear him as a molester by producing women in the last week who claim he molested them, every one of them have been proven liars.  Democrats say they go high when we go low have to reach up into the sewer that is still far below the Republican gutter.

Just because Hillary prevented the AGs of Arkansas and the United States from allowing the women assaulted by her husband from filing charges, liberals hold him to be innocent of any crimes.  It’s no different than Al Capone never being charged with murder despite numerous murderers committed in front of witnesses.

If you don’t believe liberal science that CO2 is destroying the planet then you don’t believe in and are a denier of science.  They believe those who understand science better than they do are liars and deceivers who reject “real science” of liberalism.  These are the same people who argue that the Theory of Evolution is established scientific fact.

Liberals even go to extremes declaring that Moslem jihadis terrorists are not really Islamic even though Muhammad teaches Jihad in the Koran.  They invite Moslems to America who say their Sharia Law is above our Constitution and want to overthrow America as founded and transform it into an Obamanation of Islamic socialist hell.

The delusional world of denial in which liberals reside is what keeps them insane in a sane world.  It’s the equivalent of Bill Clinton “defining what the word ‘is’ is.”  The inmates are running the asylum and convicting the psychologists as crazy.

Shining the light on the phony reality of Obamaism

The truth behind liberal facts