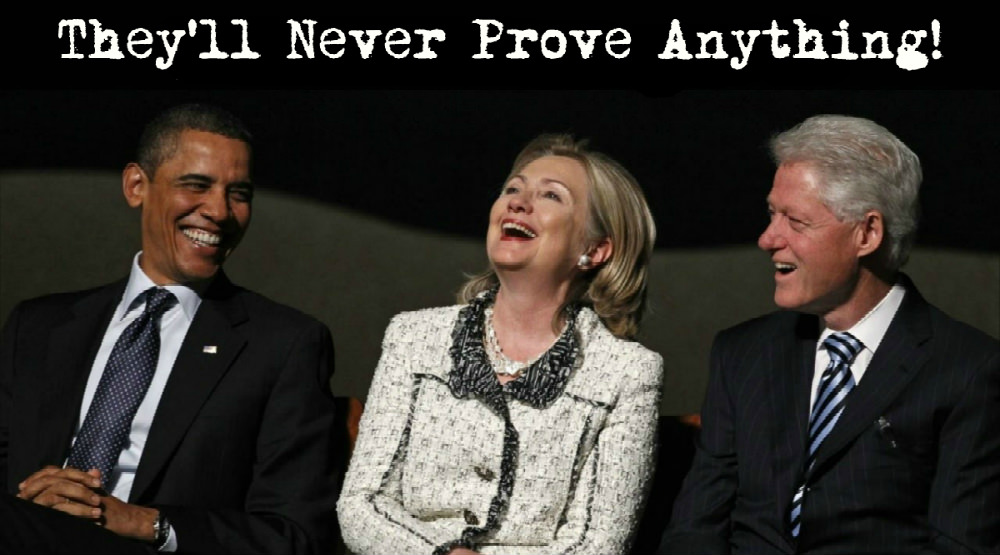 Information now classified saves Hillary from having to reveal what information could have been sent out on her private server. There is still information that she lied to congress about Benghazi, for charges of perjury. Connections between the Clinton Foundation and the State Department are moving ahead, but could be stopped or restricted by the DOJ.

FBI director James Comey, a former prosecutor, stepped out of his roll as investigator, and made a decision that should have been left to AG Loretta Lynch, to indict Hillary Clinton. Ms. Lynch jeopardized her objectivity by meeting with Bill Clinton. Mr. Comey   went through some hoops in trying to divide extremely dangerous from gross negligence. In testimony before Congress, Comey said that Clinton lied, and also said that Clinton should have recognized what should be classified. Hillary should have been one of those to make the classification, and or the proof reader.

Prosecutors at lower levels can be prosecuted by prosecutors at higher levels, but who prosecutes the top justice official? As much as I remember, congress can’t actually do the prosecution, but they can show cause for the charges. For Mr. Comey there was not enough proof at that time. All the leaks and hacking since then, raises more doubt about the missing e-mails.

Justice is investigating all facts, by law enforcement agencies and on their own. It is checking facts before making public statements. The decision to investigate and the depth of the investigation should not depend up on who one is. The bar of justice should be kept as level as possible. The power of one prosecutor or judge is too great.

The Clintons said they would do away with the Clinton Foundation when Hillary is elected, why not now? Debbie Wasserman Schultz was hired as honorary chairman of the Clinton campaign after she was fired by the DNC due to disclosure s by Wikileaks.  VP candidate Kane was caught in a gift or bribe scandal when he was governor of Virginia, but amounts were low enough for no serious charges. The press for the most part has ignored the shakeup of the DNC. Check out previous cases where there are convictions of foreign donors who gave money to a in a Clinton campaign.

Almost every move by Mr. Trump or his campaign has been reported. The resignation of Paul Manafort came after a disclosure of ties to Ukraine. Trump wants to avoid the appearance of any conflict of interest or impropriety.  The Clinton Foundation has received money from foreign governments, at least part of it was at the time Hillary was Secretary of State. Under a Trump administration would people like Hillary and Lois Lerner be above the law?

President Obama and Hillary refuse to use the term. “Radical Islamist Terrorist.”  Release of prisoner at the same time plane lands with a payment, is not ransom?  If this was a payback that the former Shah made why did it take so long? Why didn’t Bill Clinton have this payment made, or paid in the first seven years under President Obama?

Should Hillary Clinton be able to flaunt the law by using illegals or children of illegals in her campaign? It the money for this work coming out of the Clinton Foundation as charity?