They are not journalists.  George Stephanopoulos ran the Clinton presidential campaign and war room to fight bimbo eruptions with Hillary.  All of them express opinions as news and are secretly in bed with Democrats if not publicly licking their backsides.

For leftist media to criticize Hannity over having any kind of relationship with Trump is the pinnacle of self-righteous, two-faced, liberal hypocrisy.  None of them disclose their relationships with Democrat politicians, but they certainly never made any secret of how much they wanted to have their noses up Obama’s butthole.  There is no journalism in the media anymore, only yellow journalism, propaganda, and leftist hate speech striving to poison the people against Trump. 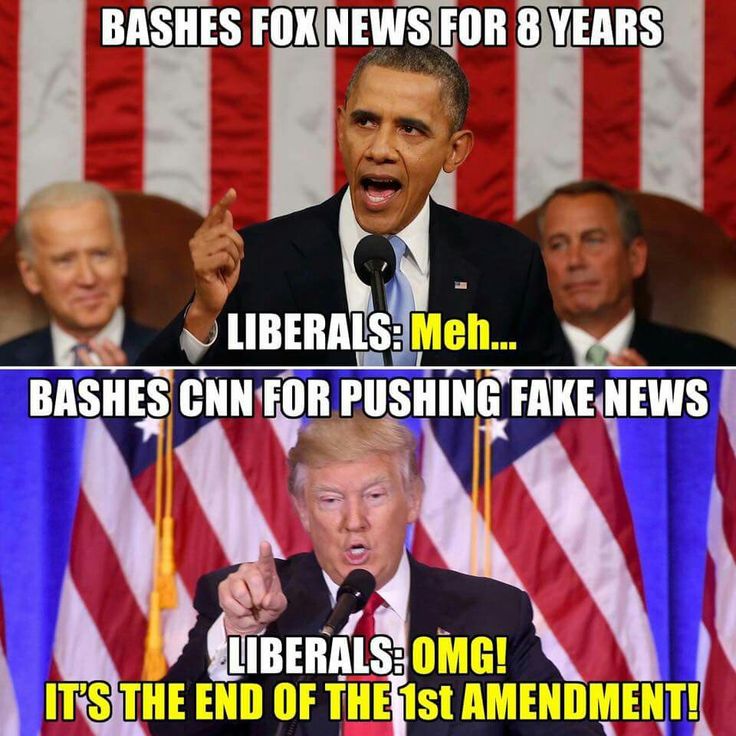 The Left concealed Barack Obama’s past and character in order to sell him to the public as a Christian American.  Eight years of his taking actions against America and Christianity prove he is a Moslem socialist.  From forcing men into women’s bathrooms to forcing nuns to pay for abortions to lauding the Muslim Brotherhood to funding ISIS and pretending to be fighting them, everything Obama said and did to Christians and for Moslems reveals his black heart.  His imposing the greatest tax increase on the Middle Class in history higher than wartime tax increases and using that money to give to third world sh*tholes as “repayment” for America “stealing from them,” with the addition of his imposing regulations and shutting down coal mining by imperial fiat, everything Obama did was to degrade the American economy.  His worst violations was the importation of diseased South Americans that he seeded into American communities and his importation of Moslems from the wars he started as “refugees” who are acting as colonizers of Islam.

Democrat state governors like Jerry Brown of California are deliberately forcing illegal immigrants into the homes of Californians.  This is no different than sanctuary city mayors forcing citizens to take in those who stole into the country.  It’s no different than telling a homeowner that a thief who broke into their house must be treated as a member of their family and provided for by the working taxpayer.  Brown says he is fighting against Trump’s abuse of “immigrants,” but those who sneak across the border and break into America’s home are not immigrating – they are invading.  Like other liberal Democrats, Brown calls Republicans “xenophobes.”  Trump, like all Republicans, supports legal immigrants.  He is even married to one.  Xenophobe?  How about liberal Democrat pathological liars?  Democrats wouldn’t know the truth if it slapped them in the face.  America’s immigration system is not broken.  Democrats are!  These globalist elites want to import cheap labor as welfare voter slaves and make working taxpayers pay for them.  There isn’t any “white privilege” in America.  There is only Democrat’s “brown privilege” which is their unloading their sh*t on American citizens and the legal immigrants who love America.  They call these invaders “Americans” as if they are citizens of the United States and then, after declaring their cities and states sanctuaries for these people violating American law, have the gall to stand in front of cameras and say there’s no such thing as sanctuary cities.  They are like the idiots who rob 7-11s and then claim that’s not them on the surveillance video.  Liberal Democrats don’t have the capacity to be honest and tell the truth.  They only warp facts, twist the truth, and slander anyone who calls them out on their lies.  They give these invaders rights and benefits above those of citizens and even allow them to vote in national elections to supplant citizen’s votes, a fact that liberal “fact checkers” all claim is false because no one is investigating the citizenship of California voters despite Brown giving IDs with voting rights to these invaders.  That’s why they want censorship in media to silence the truth that only conservatives speak. 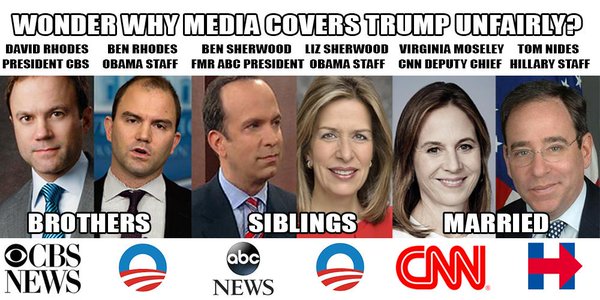 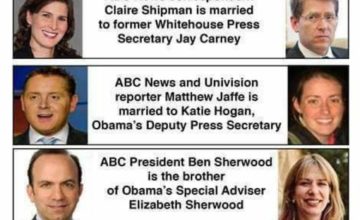 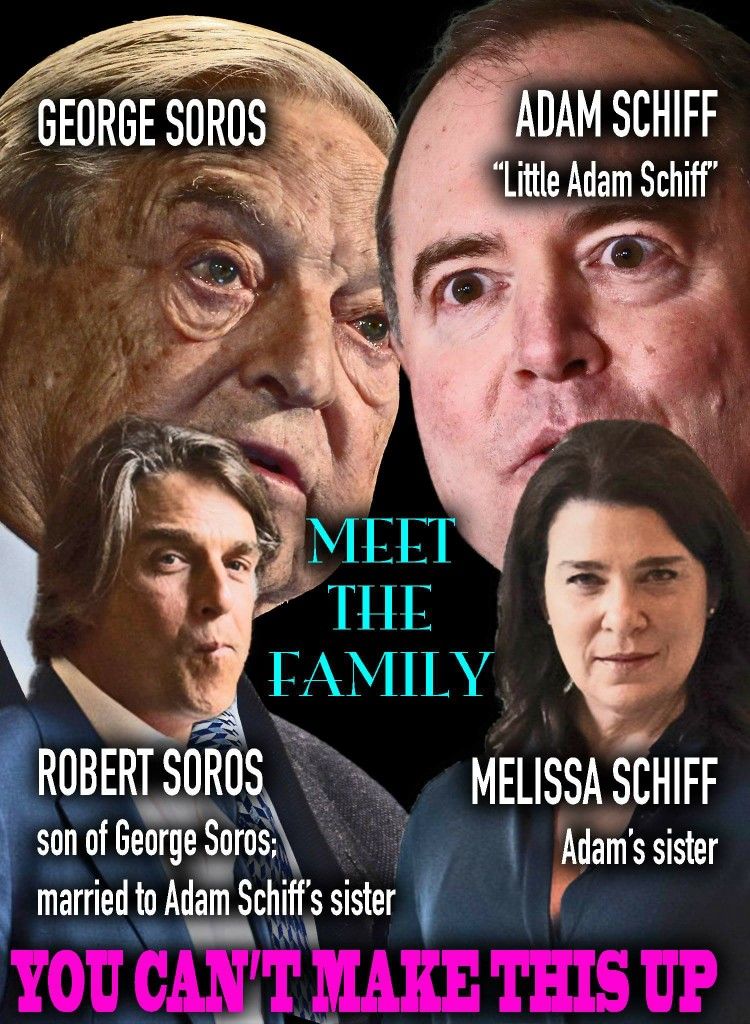