Liberal Commenter Insists the Left is NOT Out to Destroy Kavanaugh! 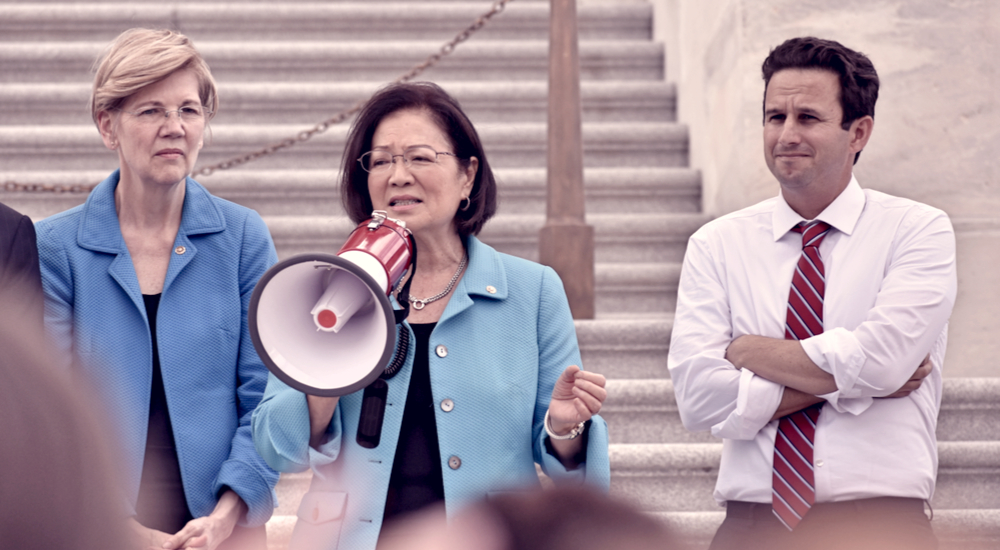 Yesterday, I received a rather lengthy rebuttal to my World Net Daily Article entitled: “Religion Drives the Desire to Destroy Kavanaugh.”

It was comprehensive and quite revealing of the thinking of the left. So much so, that I thought I would post it, anonymously, as well as my responses to several of the commenter’s (talking) points.

Unfortunately, as it is so long, I must break it up into at least two, maybe more parts.

My responses are indented.

The commenter writes: “Sir: No one has set out to “destroy” Brett Kavanaugh. However, the accusations against him seem quite credible. Only he knows whether he actually attempted to assault Dr. Ford sexually over 30 years ago. And Dr. Ford, unless her memory has been faulty.”

On this, we will have to agree to disagree. From everything I’ve heard, seen, and read, all there are baseless accusations and convenient “memory” lapses from every accuser. Not a single person has come forth regarding any of them to corroborate the women’s stories. That is rather far-fetched, even with so much time past. And with a lack of any evidence or corroboration, any reasonable person must default to a presumption of innocence – in court or in life.

With accusations of this magnitude, a feeling that accusers “seem” credible, or “#IBelieveHer” just doesn’t cut it.

The notion that the Democrats deliberately orchestrated a smear campaign against judge Kavanaugh and have paid Dr. Ford and other women to make false accusations against him, and that this is solely because they are “pro-abortion“ is simply preposterous.

I certainly never asserted that the good doctor was paid by anyone. However, even NBC News confirmed the democrat strategy of disrupting the proceedings by Senators and the vile accusations from the crowd.

Democratic senators opened Kavanaugh confirmation hearing with a protest plan that was coordinated and agreed to over the weekend, people familiar with the planning tell @NBCPolitics.

What does Christine Blasey Ford have to gain by accusing Kavanaugh of sexual assault? Absolutely nothing. In fact, if she is revealed to be a liar, she would be committing career suicide. She will no doubt lose her position at the university where she works and will be disgraced for life and never be able to find employment in her field again.

Just like her original accusation, only Dr. Ford can reveal what, if anything, she gains by testifying. It may be nothing – and remember, she didn’t want to come forward. She was outed by someone on the left.

As far as her position at very liberal Palo Alto University in California – she will likely be hailed as the conquering hero upon her return. Career suicide in the California college system? Please.

To call his accusers “predators” is an outrage! And to call her accusations and those of the others a “stunt” is absolutely contemptible.

I never once called Ms. Ford’s coming forward a stunt. I did however classify what the woman in the elevator who cornered and then verbally assaulted Jeff Flake as a stunt, because it was. She was clearly the predator and pitiful Jeff Flake, the prey.

And please remember the despicable skullduggery of the Republicans when they prevented Merrick Garland, who had been nominated by former President Obama to the Supreme Court from even getting a chance to be interrogated for the opening.

There was no “skullduggery,” as you put it. The Republicans were merely following precedent, and Democrats love precedent, do they not? Not confirming a justice to the Supreme Court has been a practice for the last 78 years. The last original nominee to be confirmed to the Supreme Court during a presidential election year was 1940.