Lib Media Using their Tongues for Obama-Hillary as Toilet Paper 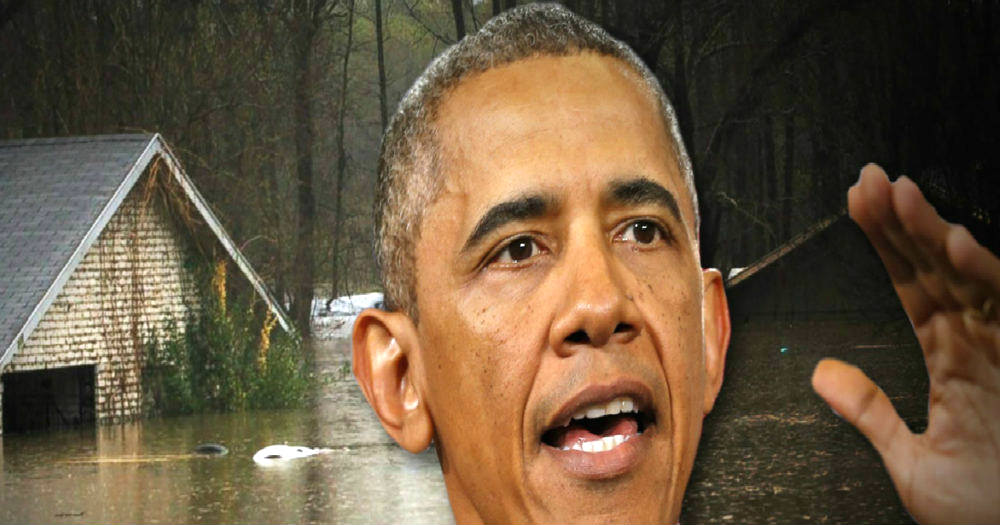 It’s disgusting to watch the liberal media licking Obama and Hillary like a pack of puppies trying to clean up their mess.  The media that cursed Bush for taking two days to go to Louisiana after Katrina, says nothing about Obama still playing golf after a week of biblical scale floods.  Instead they post stories about Lochte lying at the Olympics and avoid showing Trump being the grand president he would be.  Obama has no use for red state like Louisiana and, rather than go to comfort those suffering in this disaster, he talks about how we must stop using our air-conditioners to prevent climate change and shuts down more coal mines.

The Democrat media says nothing about Trump being supremely presidential or about Hillary being sickly.  They talk about Hillary’s continuing cover up of her email crimes now trying to blame them on Gen. Colin Powell.  But Powell came out to refute her claims that he told her to use a private server.  Hillary’s use of a private server as Secretary of State was a criminal violation of national security.  Wiping it (“with a cloth”) was a felony and sending classified information on the unsecured server to persons unknown is treasonous espionage.  Gen. Petraeus was discharged for his “pillow talk” with another officer, while Hillary walks free and runs for president.

Powell rightfully used a separate email for his personal correspondence, not a private, unsecured server to transmit classified data or communicate with America’s enemies to make private deals as Hillary has done.  As Secretary of State and through the Clinton Foundation, Hillary has sold out America to foreign powers.  She then has the gall to condemn Republicans as selling out to corporate American businesses while pocketing millions from her Wall Street cronies.

Obama and Hillary have broken America

Obama and Hillary are intent on breaking immigration laws to bring in illegals and Shariaists to impose Democrat rule on America.  The liberal media is providing cover for the two of them beginning the Islamization of America by bringing Moslems into our country as “refugees” and Sharia into our courts as “compassionate understanding.”  The evils of Mohammad’s laws are being seen in every country of the world as Obama forces our allies to accept Islamist jihadis into their populations.

While there is promise and Donald Trump for the chance to bring America back and lead us to a brighter future, Hillary promises to continue the Obama Doctrine.  She tries to sound like a conservative and promises jobs and prosperity, but the means by which she says she will do so is government taking more money from taxpayers to give to deadbeats.  Democrats are giving America away to our foreign enemies because they’re having more and more difficulty duping Americans.

Hillary’s illness is becoming more and more readily apparent.  Getting her elected may be Obama’s ticket to doing Ford; have her dismissed Kaine after the election and install him as her vice president so that when she leaves office he can assume his role of banana Republic dictator over America once again.  This is another legal way in which Obama could have his third term and complete the deconstruction of America and overthrow the Constitution.

The Obama Doctrine – save the Earth from America

Why do Democrats applaud Hillary instead of laughing at her?

Vote Democrat, die off, and be replaced