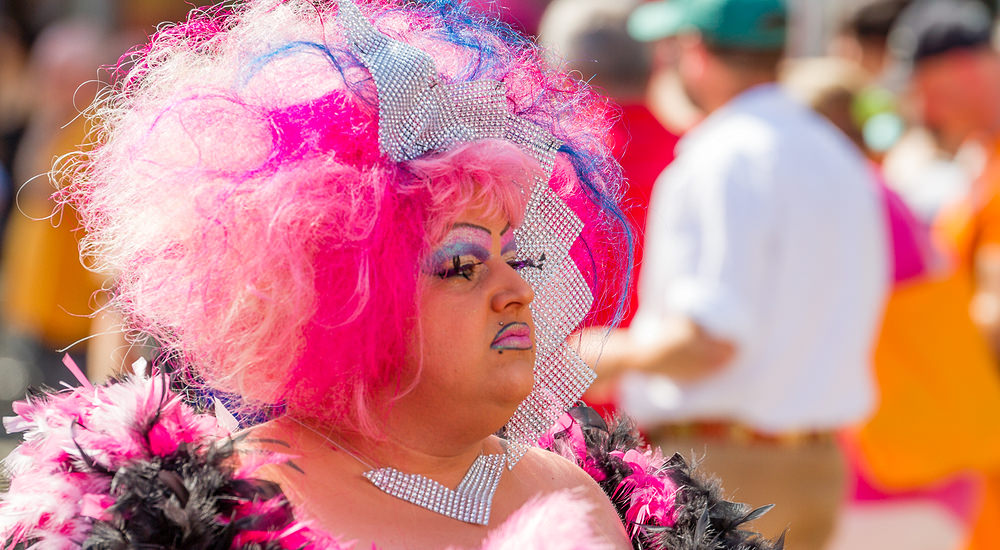 Byron, California – If the name of this town rings a bell, think back to the year 2001 when almost immediately after the savage 9/11 Islamic attacks in New York and D.C. that took over 3000 lives, the Brentwood Union School District in Northern California quickly installed a required study of Islam in the Byron Public School for 7th graders, at an age where they are the most impressionable.

I broke that story to the nation after being tipped off by a teacher there who supplied me with the instruction material and handouts.

The Byron School district slammed my story, and me, on TV and to the newspapers, stating that I had lied about this, that no such program exists in their school. I went on Fox News with Shepherd Smith and displayed the teaching materials and handouts, 35 of them, with titles such as: How to do your own Jihad, Fasting for Ramadan, Choosing a Muslim Name, the Five Pillars of Faith, and indeed, all the tenets of Muslim indoctrination.

A Muslim who was director of CAIR was on that program to challenge the truth of my story and turned white as I displayed those materials. Not only was it proven beyond doubt that such a program had been stealthy rammed into the public schools, but had spread to every state in the union, proving once again that California is the trend setter.

The town of Byron is at it again: This latest came out with a front-page headline in The Brentwood Press (7/29/16), that I would never have expected to see in a weekly community newspaper that goes to a cluster of small towns, including Byron, yes THAT Byron, which blared: Schools to Teach LGBT Curriculum.

The feature, written by Amy Schrader, states: “On July 14th, State Superintendent of Public Instruction, Tom Torlakson, announced that the State Board of Education voted to approve the history and social sciences framework for California Public Schools, which will update and upgrade history and social-science instruction in California.” (Highlights mine)

“The framework adds information about civic learning; financial literacy; voter education; genocide; and the contributions of LGBT Americans and people with disabilities to the history of California and the U.S.” See how that was slipped in?

“This is a big win for our students,” crowed Torlakson.”  Really? This was not surprising for me to read since Torlakson has always been totally into politics not public service.

When I was falsely accused of “attacking a sheriff” (?) the newspapers ran with it at the behest of a corrupt district attorney running for re-election, who did not have the support of the police. He based his ‘charge’ on this: “I am so supportive of the police that I will even prosecute a respected minister if he poses a threat to the police.” You can see that entire story by going to: http://www.renewamerica.com/columns/miles/150128

Torlakson, who was a county supervisor, not only was totally rude and disrespectful to me but refused to even look into the “facts” of that case.  And this is the man who is behind this manipulation of our educational system.

He feels that public school courses “must include references to LGBT Americans, which will be woven throughout the history and social science curriculum.”

***Second graders must study the history of families, the diverse collection of families, some with lesbian, gay, bisexual or transgender families.

*** In 4th grade, they will center on ‘cultural diversity,’ Students will learn about the emergence of the nations’ first gay-rights organization in the 1950’s which fought for the right of gay men and women to teach in the 1970’s and fought for their right to get married in the 2000’s, which culminated in the 2013 and 2015 U.S. Supreme Court Decisions.

***By the 12th grade, students are taught ‘the evolution of civil rights,’ and examine specific LGBT cases.

The insanity is fully backed by Oakley Union Elementary School District Superintendent Greg Herick who says he is looking forward to the changes, pontificating;  “We are hoping the new curriculum will be able to serve as yet another example of what a good person is…“ and on and on about celebrating diversity.

It is also stated, now get this, that the California Public School Curriculum MUST INCLUDE INSTRUCTIONS.  You bet it does!  So you must prove that you are a good person by celebrating abnormal sex?  Life’s values get nuttier every day.

California public schools are now buying the new textbooks and other support materials to teach sexual deviance, while schools are cutting their music programs for lack of funding. Yep, get rid of all these useless classes to make way for the new sexuality.

Here is why parents MUST get their kids out of public schools and into Christian schools. If you church does not have a Christian School tell the pastor to establish one and you will help support it.

Now here is where you come in: Which presidential candidate will YOU put into office to deal with this subject? Think about it.