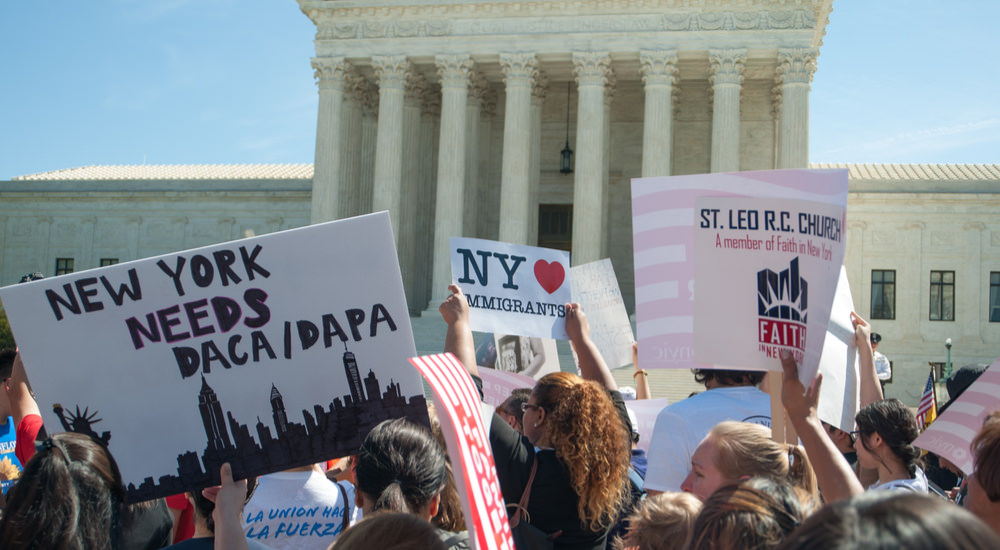 Rumors are flying that President Trump could announce the end of the Deferred Action for Childhood Arrivals program (DACA), allowing one of his predecessor’s most egregious examples of overreach to fade away into oblivion.

This spring, the President indicated that he may keep parts of the executive order because he has a “big heart.” It caused many conservatives and federalists to question his resolve on one of the most important issues constantly highlighted during the presidential campaign. If the rumors are true, it will be the best move he’s made so far.

Many would point to the nomination of Neil Gorsuch to the Supreme Court, but that wasn’t really much of a decision. Had he nominated a moderate or liberal, it would have been political suicide. Gorsuch (or any other Constitutional conservative judge) was a no-brainer and therefore doesn’t qualify as one of his “best moves.” It was important, but it wasn’t really a tough choice. Letting DACA lapse was a choice and the President is apparently making the right one.

Those who applied for DACA gained two years of deferred action. If President Trump allows it to lapse, it will take effect at the end of each individual’s deferment period.

There will be those who point to this as a heinous move because children or young adults are involved. The leftist mentality is that it’s not their fault their parents brought them here illegally so they shouldn’t be punished. The reality of the situation is this: they aren’t being punished. They’re being put in the same position that others who want to enter the United States are in. They are no longer going to be rewarded for the illegal actions of their parents. There’s nothing unfair about letting DACA lapse.

All too often those with similar opinions to mine are attacked for being heartless.

It’s important to note that I have absolutely nothing against legal immigration. In fact, I believe that those who entered the country illegally are getting in the way of those who go through the proper lawful process to immigrate to the United States legally. What’s wrong with expecting people entering our sovereign nation to follow the rule of law? It’s not heartless to demand people not engage in criminal activities as their process to participate in the benefits of being in America.

I’ve been critical of the President, but I’m also fair. If he lets DACA lapse, kudos to him. It’s the right move for America.