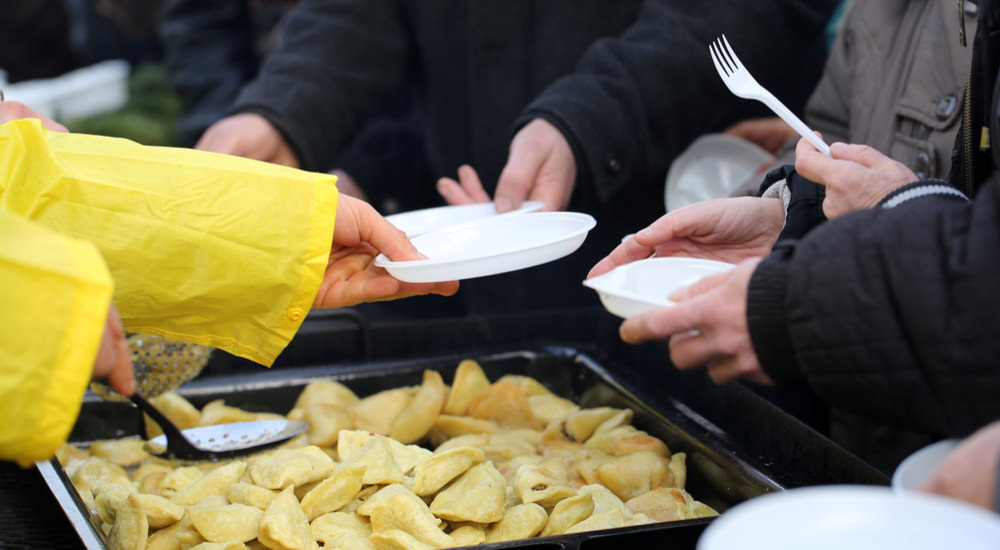 As a barefoot-walkin’, hammock-slumberin’, late-blooming flower child I want to go on record as saying I would totally love to hang out with Donald Trump.  Sounds like I may be politically confused, huh?

I mean… online, I hang out on this site called Bucketsonabarefootbeach.com, writing tons of social justice poetry about racism, sexism, poverty, domestic violence and peace. One of my poems has been published on a site called the Militant Negro and I am followed by folks who are less than enthusiastic about Donald. So why would I want to hang out with the guy who is the 21st century symbol of prejudice to many Liberals in America?  Because I am a social justice activist. And whether or not you can accept this, so is Donald Trump.

See, just because you don’t like the color of someone’s hair, or his age or the fact that he’s not Barack Obama, doesn’t mean that he isn’t a social justice activist.  I think judging someone’s level of compassion based on those factors might be called prejudice… (shhh…don’t tell anyone I said that, they may take away my hippie card.)

So what exactly is a social justice activist?  To begin with, I don’t think it has anything to do with waging war on statues when over half a million people in our country are homeless.  Nor do I think it has anything to do with defending the rights of those who have contributed to the deaths of more than 19 million black babies through abortion. But why should we care about stuff like that when pretending to be a social justice activist is so much easier…so much more popular and so much more fulfilling on an egotistical level? Better to judge the President, who has taken unpopular stands to protect the lives of countless babies of all colors… Better to attack him, so that others don’t notice exactly how devoid our own lives are of compassion.

How dare he and his hair say that all hate crimes are wrong?  How dare he want our nation to rebuild, especially in this crucial time when we can destroy our country to appease true social justice activists…true social activists who are doing really important stuff like dedicating their hours and monies to destroy statues and the Jewish homeland as well? (Seriously Linda, we get that you love your grandmother…but why don’t you just write her a poem or something instead of distracting folks from the half a million hungry, homeless folks in our country, from the babies without wombs, from the legitimate need that the Jewish people have for one safe place in the world?)

But then again, one never knows exactly how much danger a group of statues might foment if they are left to their own devices.

Keeping it real, if you are holding a protest and are angry when someone says all hate crimes are wrong, what exactly are you protesting for…for the right to be hateful?  For the right to point to slavery that happened to your people in the past, when sex trafficking has increased 35.7 percent from last year and 4.5 million people are suffering at the hands of slave owners right this moment?

Little girls are crying in crates and folks are pretending to be social activists by slaying statues.  Notice the above statistics. Isn’t it interesting that while the number of protests has increased and distracted our country over the last year or so, so has the amount of actual slavery.

Don’t I think racism is wrong?  Duhhh… I’m biracial, so do the math.  Do I think sexism is wrong? Well the last time I checked, I was still female and can’t say I’m too impressed with being viewed as the next Happy Meal for the construction workers that I ride past on my bike.  Aren’t I against poverty?  Ummm… I’m presently unemployed and my daughter and I live far beneath the National Poverty Line.

But you know what’s more wrong?  Over half a million homeless.  19 million black babies forced to die without wombs.  Small children crying in crates.

You know what’s more dangerous than the conspiracy of statues?  European countries who had no compassion on their own people and let in refugees; refugees who have militant histories of raping, killing and enslaving foolish people who listened to their rhetoric and let them into their countries, unguarded.

Folks, we need a safe country where we as everyday-people can address the extremely pressing social justice issues of our times.  What if, instead of putting on our social justice capes and prancing about for the media, we as everyday run-of-the-mill Americans embrace social justice?  How many people could have been fed for the sum of what has been invested in silly protests?  What if our outrage was funneled into unlocking slavery’s crates, etc. etc.?

My daughter and I travel the streets of Fresno feeding hungry folks.  If Donald were free, I’d love to invite him and his family to hang with us as we pass out food.  If you’re unaware of some of the social justice activities Donald was engaged in long before his presidency, you might want to give him a google, as there is not really enough room in this article to list his humanitarian charitable acts.

But then again, if it makes you feel more compassionate to judge him because you don’t like the color of his hair, then you may want to pass at that.  I don’t know about you, but I am ready to see this country rebuild.  I am ready for true social justice activists to arise within the safety that our president is affording us to do so. At this moment, all I can do is write and hand out food. If it were up to me… I’d be hangin’ with Donald.

And you know where social justice really begins?  One sandwich at a time.

Aslan Is on The Move! I think our Creator has His stuff together... I don't believe He supports murdering the innocent.. whether babies or citizens...