Let’s Talk About Crime in America 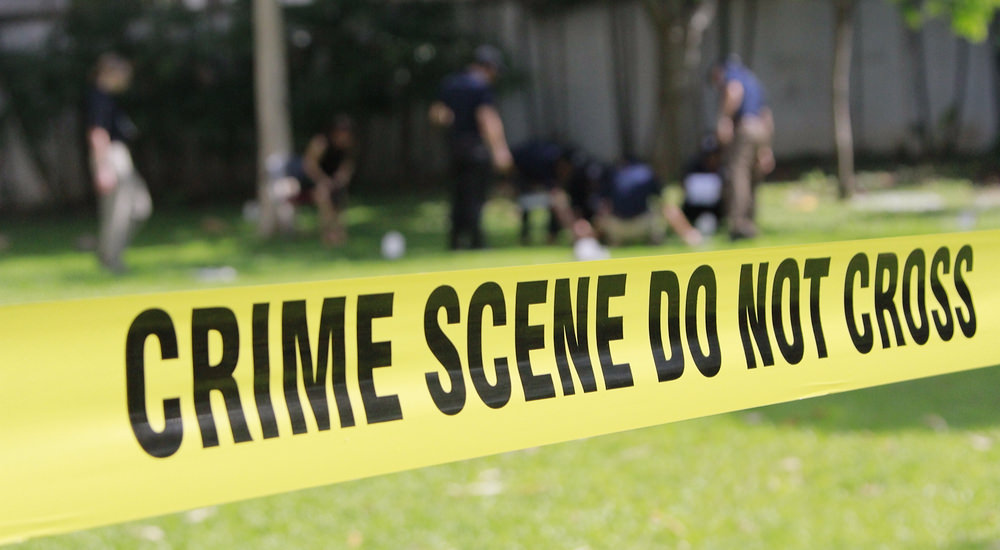 There is no question that crime is running rampant in America.  The FBI reports that for the period 2014-2015, violent crime, murders and rape rates are up 1.75%, 6.2%, and 1.1%, respectively.1  The tangible and intangible costs to society for these and all other crimes is a hard number to define, but estimates have put the number at over a $1 trillion dollars annually.

Crime can be found in virtually every community in America, although it is more prevalent where you find declining neighborhoods and poverty.  Not all types of crimes thrive in poverty stricken areas, but there is certainly more overall social related crime in areas where economic conditions suffer.  You also find high crime and misdemeanors of misconduct peculiar to officials, such as perjury of oath, abuse of authority, bribery, fraud, misuse of assets, failure to supervise, dereliction of duty, conduct unbecoming, and refusal to obey a lawful order in these as well as in the more affluent areas of the country.

Do people involved in crime consciously choose a life of crime?  Do children grow up thinking, – Gee, I can’t wait to start my life of crime.  Inherently not, but those that study this issue believe that a social environment where there are weak or broken bonds of family, school, and religion often leads to criminal behavior.  Those who enter that lifestyle do not or cannot adhere to conventional social values and believe crime is the only way to improve their social condition.  They believe that society has failed them at all levels.  Consequently, many choose to join gangs as a replacement for family, to have protection, and as a way to make money.   Gang members use their affiliation to make money through illegal activities, such as selling drugs and auto theft.  Almost always, these are the only choices gang members have considering their situation.

Furthermore, crime prevents businesses from thriving by generating instability and uncertainty.  As a result, people often choose not to start a business in crime laden precincts.  Recently, we have seen incidents where businesses are broken into, looted and burned in conjunction with a protest/riot that had nothing to do with them.  The businesses just happened to be in the vicinity of the riot.  For whatever reason, to make their point, protesters chose to take out their frustrations by causing violence and chaos.  The call for law and order is not made as police and National Guard just stand by and let what ever happens, happen.  To be clear, at the first sign of violence a protest is no longer a protest.  At that point it becomes a riot and the order of business should be to do what ever it takes to shut it down. The American people need to know the difference between protesting and rioting.  They need to understand that riots will not be tolerated.  This takes leadership from state to federal levels, something we clearly have not seen in some time.

Other types of crimes that are affecting many Americans are computer related crimes.  The rise of identity theft, cyber fraud, and ransom-ware are especially troubling.  In fact, in 2013, incidents of identity theft alone were 60% higher than violent crime.2  Nothing is sacred when it comes to identity theft and sometimes it can take months to resolve.   Anything from tax refunds to credit cards to medical payments are all fair game.  Total financial losses are estimated to be in the tens of billions of dollars.
Many companies collect and share personal information.  Those that do are required to send out privacy notices.3  Many times these go unnoticed.  After all, who reads privacy notices?  What is important to understand is that you can choose to opt out of having your information shared.  You generally have 30 days to do so and after that you no longer have a choice.  Once information is shared, it can end up anywhere, making it more vulnerable to identity theft.

Crime at some time or another affects all Americans.  It often affects the choices that citizens can or cannot make in their lives.  Therefore, supporting crime fighting and community revitalization efforts should be a priority for everyone.