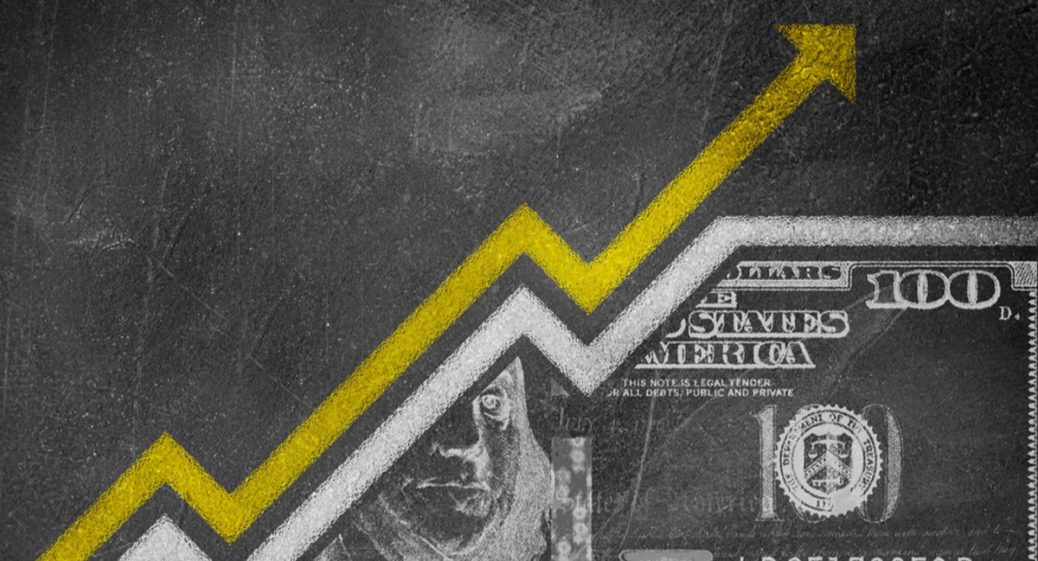 Thanks to the failed policies of Joe Biden and the Democrats, inflation has soared to 9.1 percent, the highest it’s been in more than 40 years.

The dismal numbers were revealed in the Consumer Price Index based on a report by the Bureau of Labor Statistics on Wednesday morning.

Consumer prices have been rising since last August and have risen every month for eight months.

Rising energy prices accounted for half the total inflation, with the gasoline index rising a whopping 11.2%.

“The offenders again were all too familiar to consumers, those being gasoline, food, and shelter. With their sentiment at the lowest level in years, consumers have a right to be highly distraught. They’re facing a combination of high and sustained inflation robbing them of purchasing power,” said Mark Hamrick, a senior economic analyst at Bankrate.

The Fed announced in March that it would raise its interest rate target by a quarter of a percentage point, the first rate hike since 2018, in an effort to rein in the higher prices, although some economists and many Republicans say the central bank should have moved sooner to reverse its pandemic emergency measures.

The Federal Reserve is struggling to head off this destructive force by steadily raising interest rates. But so far, nothing has helped.

The Examiner added that, “Other indicators, such as commodity prices, are also ringing alarm bells. The prices of oil, cotton, lumber, and copper have all recently been in decline, signaling that demand is falling off as the Fed quickly hikes rates.”