Lessons from the Nazis: How to Suppress Truth 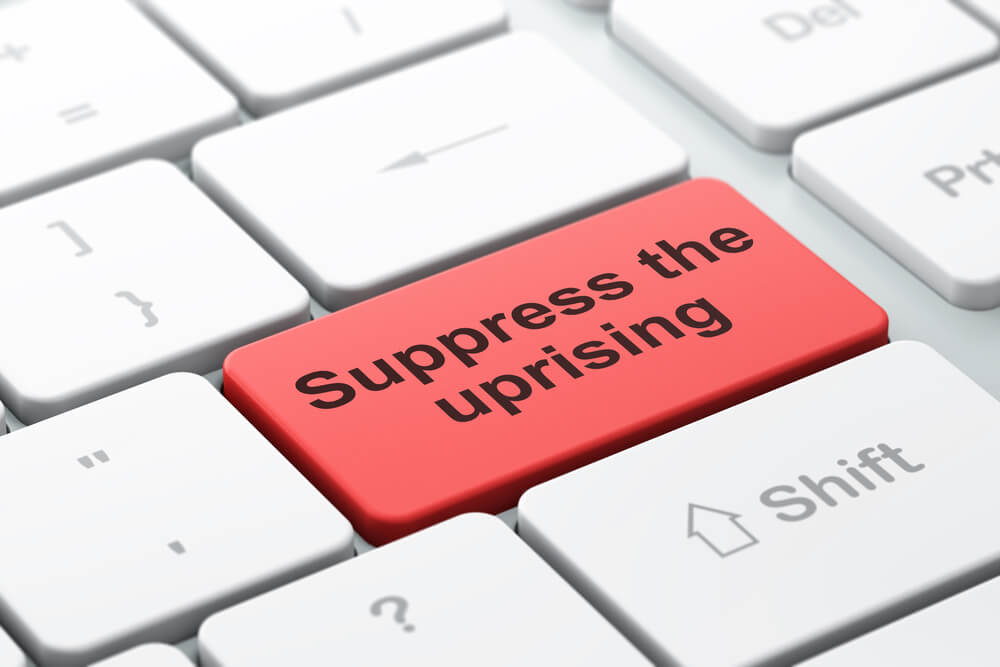 What a fine set of manipulators young Zuckerberg can count himself a member of. Hitler had his servants doing his bidding as does Obama. Each have goals and objectives that reflect their world view and sense of place in the universe. The elite have always served their own interests all the while proclaiming how civic minded they are and how past government actions have been systemic in their racism or support of another group which the elites will blame.

In an earlier age and in another land it was easy to pick out the successful business people who built things and were the subject of the envy of those who depended on government. The Jews were entrepreneurial and hard working, following the biblical entreaty to rise early and be diligent in following Gods ways. The success that they had in business was testimony to Gods blessings. But they were easy pickings for the resentful “have not’s” and their success was twisted into becoming cause for a step up from jealousy and into hatred and fear mongering and blame.

In today’s America Christians who brought success to the new land by following His ways and supporting His edicts in living lives that provided for their families and from their plenty were able to bless those around them. They are now to be blamed by those who will not work or those who proclaim that social justice has not been served as a priority. Obedience to Gods ways brings blessing and praise to Him, turning from them brings failure and cursing and fists raised to the sky in rebellion.

Watching the pattern of where things are going courtesy of the Obama support of the denial of the God of Abraham, Isaac and Jacob and the cause and effect relationship of prosperity and peace that follows obedience to His ways. The nation is now on a course charted for the failure, plain and simple. The Founding Fathers understood with simple faith their responsibilities as leaders and governors “under God”. They added 2 to 2 and came up with 4. Obama is trying to convince the world that through his methods and objectives he will arrive at 4 by subtracting 2 from 2. Debt and overspending and borrowing is a hole that continues to be dug by those who never managed anything in their lives but bought into the deficit rules of the money managers too eager to lend money and collect the interest. The government borrower never looks for the bargain and never counts the cost, after all it will be generations before those chickens come home to roost.

Time to get off the merry go round of debt and bring Biblical and business principles to bear on how we run the nation and our own family lives. Buying into lies that deny the wisdom of the Bible is a precursor to destruction. Lets get busy and stop the slide.