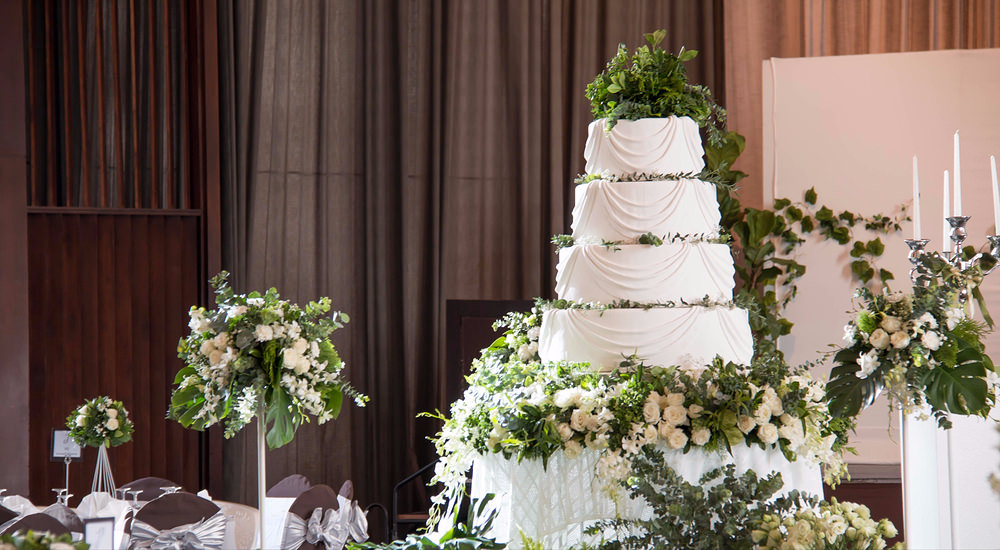 Can you believe it? It’s been three years since Aaron & Melissa Klein landed in hot water over the lesbian wedding cake incident.

As you may recall, and how could anyone not, the Kleins, owners of Sweet Cakes bakery in Gresham Oregon, were charged with discriminating against a lesbian couple who wished for them to make a wedding cake.

The Kleins declined on religious grounds – but as we know, religion has no place in liberal Oregon (except Islam, I’m sure). For their impertinence, they were forced to pay $135,000 for “emotional damages” in 2015 and subsequently closing their store.

At the time, many reported it as an innocent lesbian couple who just happened to wander into Sweet Cakes and ask for a wedding cake. To that, the client stated that they don’t serve same-sex couples. This is of course, total crapola! What actually happened was: “When Rachel and Laurel arrived at sweet cakes they met with Aaron, who asked: ‘What are the names of the bride and groom?’ ‘It’s two brides,’ Rachel told him cheerfully. ‘I think we may have wasted your time,’ said Klein. ‘We don’t do same-sex weddings.’”

The now “legally” married lesbian couple did not just wander in. They targeted the Kleins, knowing, or at least suspecting, what the outcome would be, due to the Klein’s Christian beliefs.

Also, as you may recall, the Kleins merely stated that they did not wish to be party to the wedding. It had nothing to do with simply not serving homosexuals.

the Kleins and the rest of us.

We fast forward to 2016, three years later to see how the activist wedded lesbians are faring. Not too well it seems.

Three years later and the couple is suffering more “emotional damage” then they surely received by merely being denied a wedding cake. They went in search of trouble and darned if they are reaping what they sowed.

They have received hundreds of hate messages on their Facebook page – they’ve had to move, quit their jobs and now stay inside as much as possible.

I’m not condoning the type of behavior demonstrated by messages such as: “Go jump off a cliff and take your wife with you. Rot in hell you blanking skank’s” and “I’m buying up my MO right now you filthy, ugly, disgusting, fat, stupid, cruel, piece of lesbian scum.”

I think it’s terrible that people would post such vile, hate filled messages. But really – what did they think might happen – there would be no backlash to the couple’s outrageous, purposeful targeting of the Christian Bakers?

Are we expected to feel sorry for the lesbian activist couple? They certainly didn’t give a darn about the “feelings” or “emotional damages” they heaped upon the Kleins, did they. They were going to advance their agenda, regardless of who it harmed.

The daily Mail has even reported that, “A Saudi Arabian man finds their Facebook and tells the couple their case has inspired him and his friends to whip gay people with canes. He said he asked one of them to get a wedding cake in the couple’s honor and place it in a video of the beatings. He promises to send them a link.”

Right – like a Saudi man needs an excuse to cane homosexuals.

This should be (but won’t be) a lesson to leftist activists. You have no right to not be offended in a free society (yes I know – stop laughing).

The couple could have and should have just accepted the Klein’s answer, whether cordial or caustic, and moved on. But they didn’t, because that was never the plan. It was never just about a wedding cake. They can dress it up anyway they like, but it was always about moving the LGBT ball forward and they didn’t care what happened to the Kleins in the process.

I’m sorry they’re having a tough time, but again, you reap what you sow.