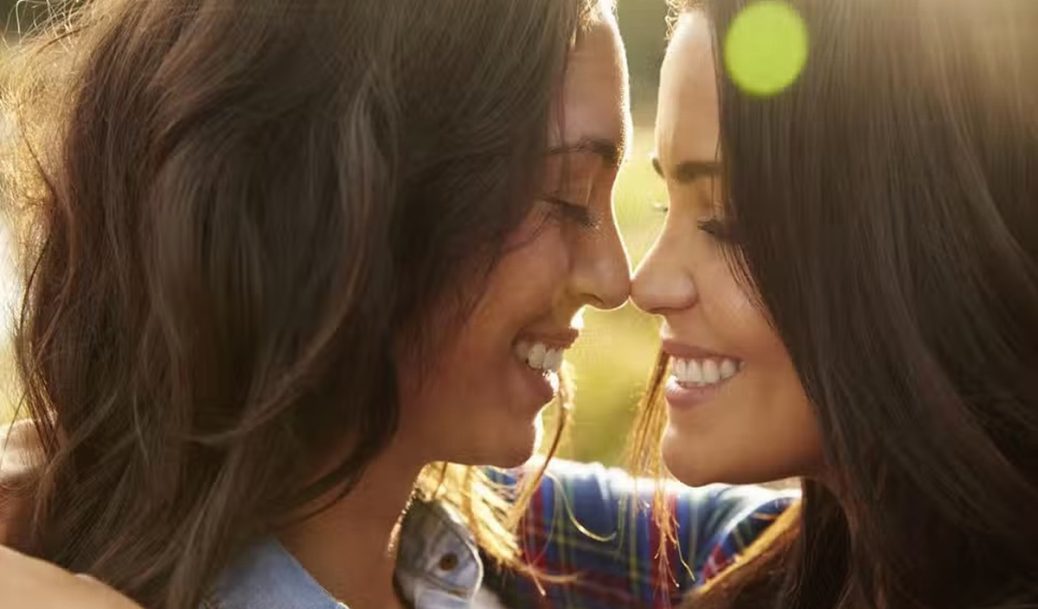 One good thing about radical leftists is that they are never satisfied with radical activism and always want to go even farther to the left, and eventually they destroy their own allies, and one lesbian bar in Portland just hilariously learned that lesson.

And it didn’t even take three weeks.

Doc Marie’s lesbian bar in Portland, Oregon, opened on July 1 with the hopes of serving the city’s lesbian community. Bus despite how popular the bar was upon opening, the woke set was furious when the bar was deemed not transgender enough.

And the attackers of the bar were no less than the bar’s own gay employees.

Per Libs of TikTok:

But the excitement about a new progressive hangout dissipated quickly. Within days, Doc Marie’s found itself on the receiving end of accusations of not being inclusive enough for trans people and people of color. Despite mask mandates being lifted in Portland, patrons accused the bar of not implementing enough COVID safety measures. Patrons also claimed that Doc Marie’s had “culturally appropriative art” on the walls.

Employees of Doc Marie’s created an Instagram page to echo these concerns. They claimed that the owners weren’t proactive enough in creating a safe space and accused the owners of racism. The employees also demanded that the bar host “free opportunities for education” for the community. 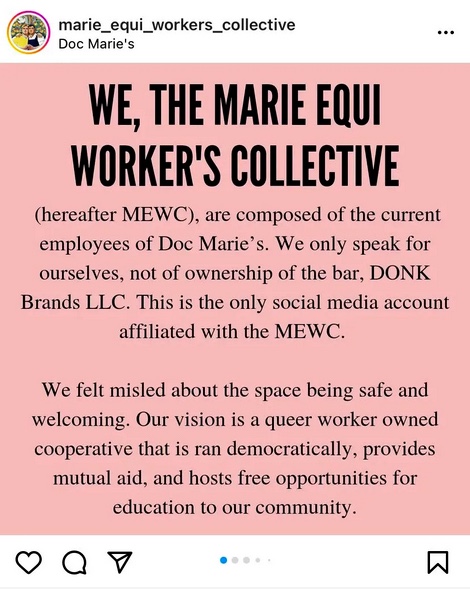 Then these ignoramuses supplied a “list of demands” to the bar owners to demand that this be changed OR the bar turned over to them!

Seriously. These idiots expected the people who put the money and energy into creating a business out of nothing to just hand it over because they aren’t woke enough.

So, what happened? The bar closed down and it looks like it won’t reopen.