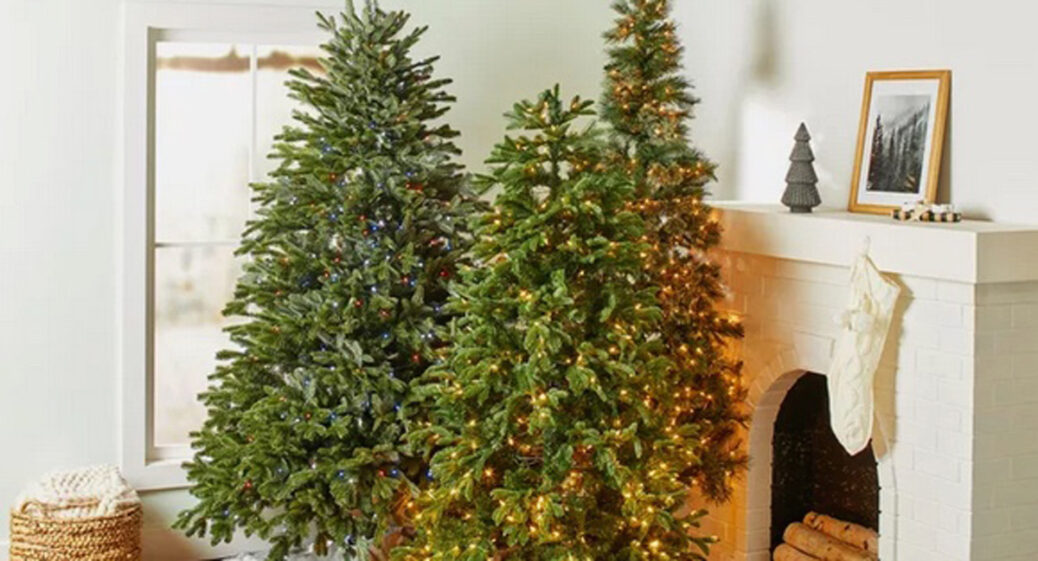 The left tried to destroy Christmas once again in Dedham, Massachusetts, but this time they finally lost.

On dec. 2, the Dedham library system announced that it would not erect Christmas trees in its facilities because some people were “uncomfortable” with Christmas.

Resident Lisa Desmond spoke of the incident on her Facebook page:

I found out today that my beautiful library will not have its Christmas tree this year. Zero explanation. When I asked, I was told “people“ were made uncomfortable last year looking at it. I’m sorry WHAT? In my 28 years at the Dedham Public Library, I have never heard a negative comment…

Those who know me know I lead with positive intentions.

Please bring Christmas back to my beautiful library. And always lead with love in your heart.

After he post went viral locally, things began to heat up. Leftists began attacking Desmond and Christmas, and in support of the library’s war on Christmas.

After Loud and the purported “Dedham Human Rights Committee” were so blatantly filled with hate that a backlash against the anti-Christmas set was born.

Not long after, the library system abruptly reversed course and announced that the Christmas trees were back.

Amusingly — just as leftist twits do — the library tried to play the victim and claimed that its staff had been “negatively impacted” by the whole fiasco.

At the Dedham Public Library we do our best to respect the wide variety of viewpoints and beliefs in our community, including those who choose to celebrate Christmas and other winter holidays. To be clear, there is no ban on Christmas at the Dedham library.

The initial decision to not display a Christmas tree was the result of an ongoing review of all our holiday decorations and displays that started back in the spring. What has played out on social media is unfortunate, it has negatively impacted our staff and the community, and frankly, transpired before we had even started our seasonal decorating. As we finish decorating for this holiday season, Christmas trees will be put up at both locations.

Moving forward, we will continue to review decorations and displays to ensure they are welcoming, enriching, and reflective of our entire community. I want to acknowledge the members of the public that have reached out to share their views. We will work to improve communication with community members and invite them to attend Board of Library Trustee meetings where open dialogue can take place. 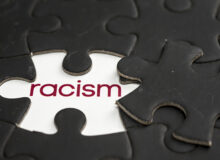