Leftists Lie – Why Democrats Always Get It Wrong 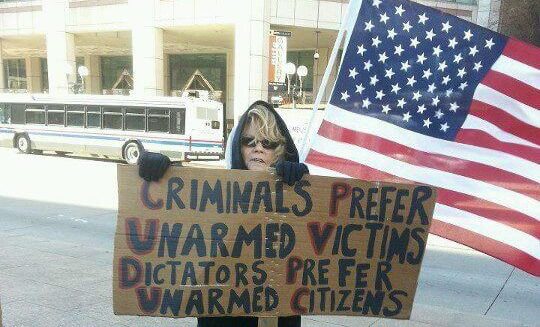 The primary reason that liberals gravitate to Democrats is their lack of understanding of human nature, ignorance of current events, and knowledge of history along with their inability to see through lies, penetrate subterfuge, and recognize propaganda.

Obama continues to promote the illusion that his administration was scandal-free.  This is true only if you understand that his regime was rife with corruption born of malice toward America, and that all of his “scandals” were actually treasons against the American people, and not just blunders or mild corruption.  The same Democrats say Trump’s administration is one continuous scandal, which likewise is true only if you believe the multitude of false accusations and assume them to be proof of anything rather than just unsubstantiated frauds meant to smear him in the eyes of the ignorant.  The reason Democrats want the voting age lowered to 16 is not because young people are savvy, intelligent, or wise, but because they are naïve and more easily duped.

Young people lack both the experience necessary to make wise choices and a fully developed adult brain to make logical, rational decisions based on facts rather than acting on emotional impulse jumping to conclusions.

History is important to learn for three reasons:

Why do liberals believe socialism is a beneficial ideology in which the government treats everyone the same and all people benefit equally?  History proves that socialism is the ideology of authoritarian totalitarians who are genocidal, enslave the masses, and benefits only the elites.  Socialists always achieve their Utopia by slaughtering those who stand in their way.  Not criminals and tyrants, but moral, educated citizens.  To understand why liberals don’t understand this one must know some of the little things that people have twisted throughout history.

A few quick lessons from the past in what people get wrong today:

These are few examples of how easily a little ignorance can change history and people’s attitudes, knowledge, gestures, and words.