Leftists Go Nuts at the Thought of Student’s Having Choices 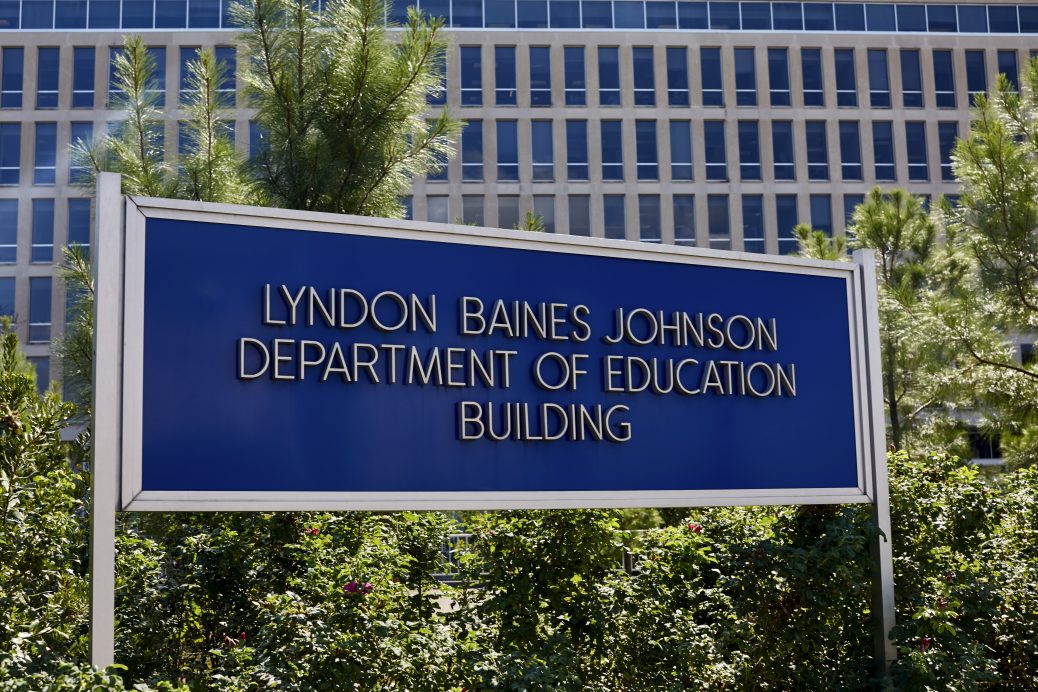 The intolerance of the “tolerant” left has never been more evident than during the many cabinet hearings this year. The democrat vitriol has been on full display in virtual every hearing, but possibly none more contentious than that of nominee for Education Secretary, Betsy DeVos. Although it may be a toss-up between her and Jeff Sessions – a 1 and 1-A type of thing.

But since there is, and it doesn’t appear President Trump has any design to dump it, we must have someone to run it, so Trump has chosen the multi-billionaire DeVos, as the left prefers to describe her.

Radical leftists have lost their minds over DeVos. The College Fix reported  on a Facebook post by UC Berkeley Professor Robert Reich, former labor secretary under Bill Clinton and senior whack-job of MoveOn.org saying: “DeVos knows nothing about public education, cares nothing for public education, has never even been publicly-educated, and appears to have learned nothing in her briefings for the hearing. If she’s confirmed, anyone can be confirmed for anything.”

Well, knowing nothing more than this, she has my endorsement. But Reich isn’t too far off, regarding his comment that the Senate will confirm anyone for anything.

Just look at some of Secretaries the Senate has confirmed over just the past several years – a collection of dimwits and/or criminals. Madeline Albright, Janet Reno, Lois Lerner, Eric Holder, Hillary Clinton, John Kerry, Gina McCarthy, not to mention confidants such as Green Jobs Czar and self-professed communist, Van Jones (although he did not need to be confirmed). And that’s just a short list off the top of my head.

Reich was in disbelief as he described how DeVos could possibly think that “school districts should decide whether guns are allowed in schools,” and that, “she supported Trump’s call to ban gun-free zones around schools.” Some nerve she has thinking individual schools should be able to defend themselves. What a silly Neanderthal notion.

But the crown jewel was when he quoted “her past statements included government ‘sucks’ and public schools are a ‘dead end.’”

I love this woman!

Michael Moore had to get in on the Betsy-bashing as he blasted her on Twitter: “In Michigan, her mission has been to destroy our public schools. Here, the for-profit charter schools business is a billion-dollar industry!”

Really? Michigan public schools would be thriving without Betsy? For real? And what does he consider public education, but a hundreds of billion dollar “industry.”

Then there was everyone’s favorite communist, Bernie Sanders, the Senator from Vermont by way of Flatbush. He calls himself a

socialist, but we know socialism is but a stepping stone to communism or fascism, save for one exception – William Bradford.

Questioning DeVos at a Senate hearing, comrade Sanders asked if she would have been nominated without being a rich donor. She answered yes and that she has indeed “worked very hard on behalf of parents and children for the last almost 30 years.”

Wrong answer. The correct response is that she worked for 30 years in support of the NEA and teacher’s unions. To the left, children have little to with the public education mafia.

Sanders then took the opportunity to hit his principal issue regarding education – free tuition for everyone. He asked if Betsy would “work with him to make colleges and universities tuition free.” What a dope, which is what DeVos must have been thinking.

“Senator, I think that’s a very interesting idea and it’s really great thinking about, but I think we also have to consider the fact that there is nothing in life that is truly free, somebody is going to pay for it,” answered DeVos.

Again – wrong answer, for everyone knows the government will, with the money they print, and of course by taxing the rich.

This back and forth continued on with Sanders asking brainless questions and DeVos politely answering.

And this is why most of us, certainly me, could never run for office or hold a senior government post. Betsy DeVos, like Jeff Sessions and others have the patience of a saint – something I do not possess. I couldn’t have gotten past the first question before asking Sanders if his constituents realize just how stupid he is.

As it stands now, the vote count on the DeVos nomination in the Senate appears to be 50 for and 50 against. Let’s have the vote so V.P. Mike Pence, as president of the Senate, can ride in on his white horse and confirm her with his deciding vote.

And then watch as the riots continue.