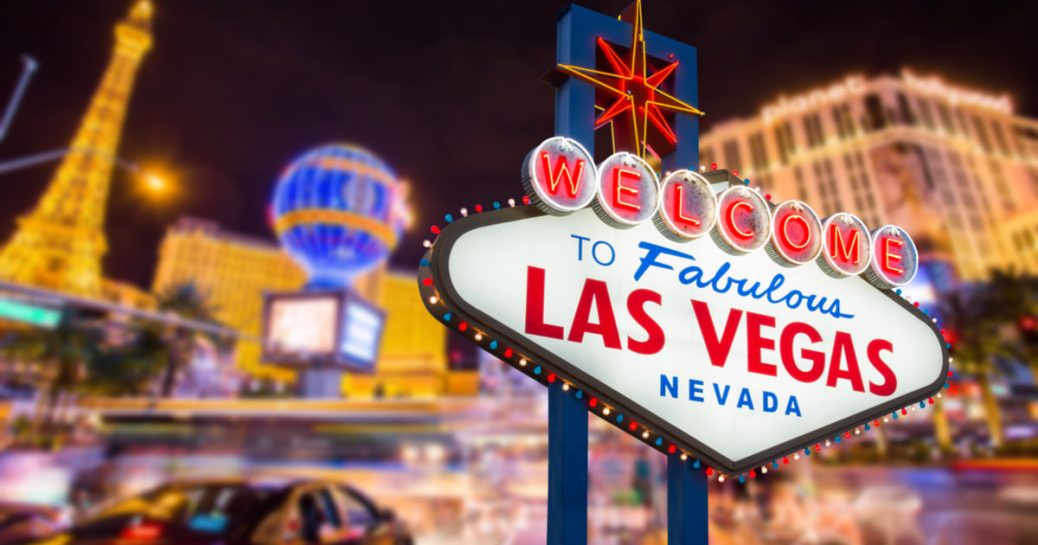 It has always bugged me how fake news media helps Leftists portray themselves morally superior, more caring and compassionate than the rest of us. The dirty little secret is Leftists are cold and calculating only caring about implementing their socialist/progressive, anti-God and anti-American agenda. In plain words, Leftists do not give a rat’s derriere about who gets hurt or dies as long as it helps their mission to transform America. Leftists’ ultimate goal is to get rid of the Constitution, giving government power to control every aspect of our lives, dictating how we are allowed to behave. Thus, you can understand why Leftists seize every opportunity to move the ball towards their goal.

Here are just a few examples of Leftists saying screw the truth, logic, facts and negative effects on peoples’ lives. Leftists’ are laser-focused, using every weather catastrophe, accident, tragedy and political issue to further their agenda.

Despicably, Leftists immediately exploited the Vegas massacre to further their mission to disarm law abiding citizens, undermining our 2nd Amendment right. What part of criminals-do-not-obey-gun-laws do Leftists not understand?

The shooter, Steven Paddock, broke every gun law. Therefore, tougher gun laws would not have stopped him. Cities with the toughest gun laws have the highest murder rates. Crime is lower in states where citizens are packin’. http://bit.ly/2xSY7Mb It has always puzzled me why Leftist feminists are so anti-gun. If my wife is approached by a mugger in a dark parking lot, I want her armed with a gun, the perfect equalizer.

Outrageously, Leftists inferred that the murdered country music fans at the Vegas concert deserved to die because they were probably gun owners and Trump supporters. http://bit.ly/2xbk7Qs Imagine the 24/7 media firestorm Leftists would launch had a conservative made a similar comment about murdered hip-hop concert goers and Obama supporters. Clearly, Leftists/fake news media believe the lives of people who disagree with them do not matter.

Leftists exploited the night club massacre to further their homosexual agenda. The shooter had ties to Islam. Insidiously, Leftists attacked Christians and gun owners, blaming them for the deaths. Leftists said everyone who opposes homosexual marriage is responsible for the massacre. Leftists said everyone who is against men using girl’s restrooms is complicit in the mass murder. Leftists’ massage was you had better embrace the rainbow symbol or we will brand you a rabid hater who supports murdering homosexuals.

This lie by far is Leftists’ most satanically evil attack on human lives; our brave men and women in blue. http://washex.am/2yXvIEU Evidence confirmed and the grand jury concluded that Brown was shot while reaching inside the police car attempting to take the officer’s gun. Brown’s blood was found inside the police car. http://bit.ly/2xUCoTU Brown was not shot while surrendering with his hands up. And yet, this lie which has led to police being ambushed and assassinated across America continues to be promoted by Leftists.

I could not believe my eyes watching the Grammy Awards feature a huge musical production number based on the “hands up don’t shot” lie. The Leftist producers of the awards TV show intentional infected millions of black youth’s minds with vitcimhood-ism and hatred for America’s police. Why? To further Leftists’ goal of the federal government taking control of every state’s police department.

With blacks murdering each other in record numbers in urban cities controlled by democrats, why are Leftists outraged whenever anyone sincerely addresses this issue? http://fxn.ws/2iVMOhJ Black lives only matter to Leftists in the furtherance of their agenda. Blacks are aborting themselves into extinction. Orchestrating America’s black genocide is Leftists’ Planned Parenthood which targets black babies. http://washex.am/1iHbDJt Leftists want as many babies aborted as possible to “save the planet.” Leftists attack any talk of blacks pulling themselves up by their boot straps. They need blacks suffering, viewing themselves as victims of an eternally racist America.

Democrat policies destroyed the black family which is the source of the problems plaguing black communities. http://bit.ly/1TLhZWa And yet, Leftists have conned blacks into believing their only shield against racism is loyally voting for Democrats. Consequently, blacks are suffering more in urban cities than they were when I lived in the Baltimore projects 50 years ago. Black seniors terrorized by thugs are locking themselves in their homes. Far too many black youths are having babies out-of-wedlock, dropping out of school and murdering each other.

Leftists view everything and everyone through a lens of exploitation to further their agenda.

It was easily predictable that Hillary would exploit the Vegas massacre to further Leftists’ gun grab. She politicized the massacre while cautioning gun owners not to politicize the massacre. Using her evil forked tongue, Hillary demanded more gun controls, ignoring the fact that no gun law would have stopped the shooter. In typical Leftist fashion, Hillary played on peoples’ emotions to overrule the Constitution to end American’s right to bear arms. Thank God this despicable Leftist zealot is not our president.