Leftists Believe “The Greatest Threat to America is Americans” 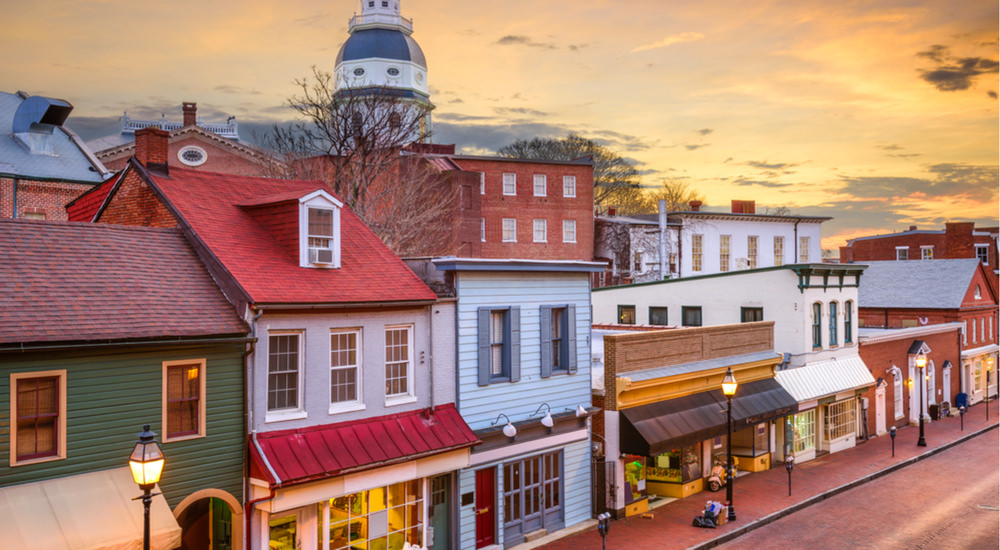 “The fear of the Lord is the beginning of wisdom: and the knowledge of the holy is understanding.” – Proverbs 9:10

The Apocalypse is upon us!  WE’RE ALL GOING TO DIE!  Donald Trump’s finger is on the nuclear button!  Republicans are going to take away your healthcare and you’re going to die sickly in the streets!  Worst of all, conservative Christians are going to make us drink dirty water, breath dirty air, and pollute the planet with CO2 until global warming burns the Earth’s atmosphere and all life ends before the next century!  Your children will not live to see their children grow up!  Earth will soon be a dead planet.

These are the depths of leftist delusions.  They think the greatest threat to America is patriotic moral Americans who use air conditioners, put gasoline in their cars, and burn coal to heat their homes.  They don’t believe Islam, the ideology of brainwashed fanatics who want to take over the world and kill anyone who does not submit to their death cult, is a threat to anyone.  Despite the tens of thousands who have been maimed and murdered by jihadi terrorists over the last few decades, they are oblivious of any threat posed by inviting these people who want them enslaved or dead into their homes can be hazardous.  Leftist are bullies and all bullies are cowards.  So long as they can intimidate others into submission they are happy.  But they are also very willing to submit to a worse bully.

Democrats want Islam as future of their party

Islamist jihadi Muhammadans by any name are all murderers

Leftists say it is the U.S. military that is the problem.  It doesn’t matter that the shooter was in the military.  So was Oswald, but Leftarts don’t hate him even though he was one of their own and assassinated JFK for not being a Communist.  They blame the Right!  They, like Obama and his Rev. Wright, are all traitors to this nation in which they live because they hate this country and are friends to America’s enemies.  Some leftists will always infiltrate the ranks of the Right, but they always expose themselves at some point.  Just be wary and ready.

Liberals fight everything Trump does, everyone he appoints, every policy he proposes as being what will destroy America.  Liberals lie about everything and the proof is in what they say will make America great, like socialism and reducing America’s energy.  That’s where the truth breaks down the Leftarts’ reality.  CO2 is killing life, they say, but even Al Gore’s hockey stick graph was of mankind’s CO2 output, not the actual CO2 in the atmosphere that remains unchanged because the Earth’s ecosystem is not ours to control.  They think they can make America poor and then make everything Americans need “free” by taxing the wealth away from the rich and lining their own pockets.

Leftarts punish those who speak the truth about their hate

There’s a vast gulf between a fact and the truth.  The fact that mankind burns and pollutes his environment, and truth that the Sun is the great nuclear furnace that heats our planet collide in the liberal universe of insufficient knowledge.  If you know why the Earth is usually in a state of ice age for ten eons with one eon of warming in between (which is what we’re in) then you know more than any scientist.  If you know if mankind has been around longer than the last few millennia then you know more than any archaeologist.  And if you know that man can control the climate of the planet then you know more than any monkey.  The one thing I know is that if the government tells you they can fix something if you give them your money, like giving you “free” college that is as “free” as K-12 (which is paid for by people who pay taxes) then you believe the same people who used to sell snake oil in the Old West as a cure all and you don’t really need ObamaCare and should submit to Allah after all.