Leftist Politics Clash with the Fitness of the Children 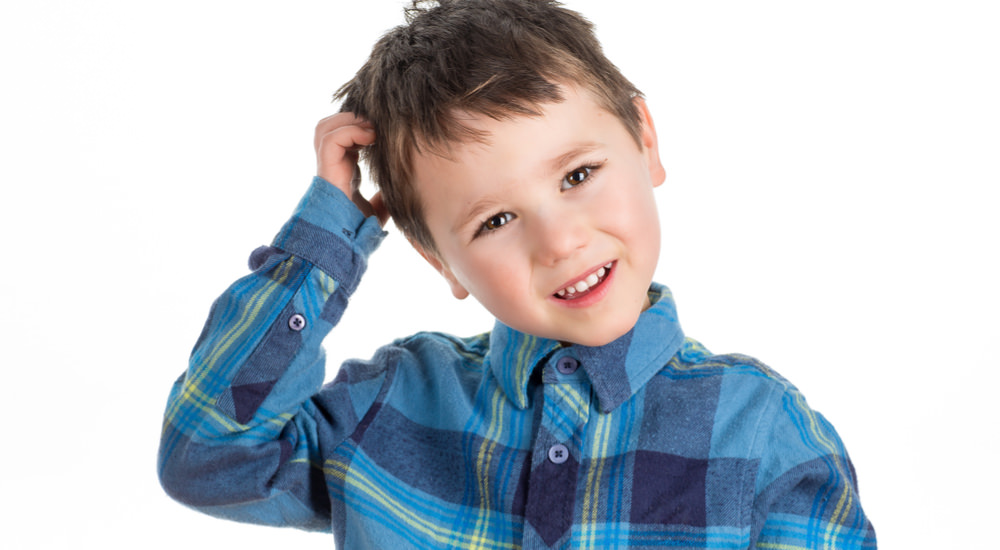 Liberals are supposed to be all about the children and children’s health. We’re constantly bombarded with ads telling us to get the kids out of the house and get some exercise – run around.

The NFL sponsors a Play60 program, where they encourage children of all ages to get out play football and other physical activities. They even have a program called Fuel Up to Play 60, where they partner with schools.

School districts across the country understand the importance of physical fitness, for the betterment of the children.

That is until their leftist politics clash with the interests of “the children.”

Then the actions of leftist academics and politicians betray their rhetoric and the children.

Each year Pittsburgh “Kids of Steel” sponsors several race events children can take part in, including the Pittsburgh Toddler Trot, the P3R Youth Series and the Pittsburgh Kids Marathon.

They also solicit a corporate partner to help defer the cost of each event. Corporations are happy to help and the race organizers and participants are thrilled to have them.

Well, thrilled may be too strong a word.

This year is different as, “Pittsburgh’s school board barred district employees and its schools from officially participating in, the Pittsburgh Kids Marathon.

And why you ask? Because leftist elitists can’t tolerate a race for the children being sponsored by Chick-fil-A.

The Pittsburgh Post Gazette wrote that “Unless marathon organizers boot the fast-food chain, a proposed resolution due before the Pittsburgh Public Schools board would ban district employees and schools from participating in ‘an official capacity’ in the one-mile Kids Marathon.”

All nine city council members signed a letter to the race organizers, “asking the marathon to nix the funding deal, after three leftist school board members and a few constituents brought this “serious” matter to the attention of the school administrator.

At a city council meeting, “member Erika Strassburger said the brand name ‘would be perceived to espouse bigotry and hate.’”

Now, because of leftist politics, it seems the children’s marathon organizers will have to scramble around to find another sponsor to fund the event or cancel it.

Leftists are all about children’s health until it clashes with their politics. Then, the heck with the kids.

Perhaps they can get Planned Parenthood to pony up. I’m sure the school board and the city council would be firmly behind it.