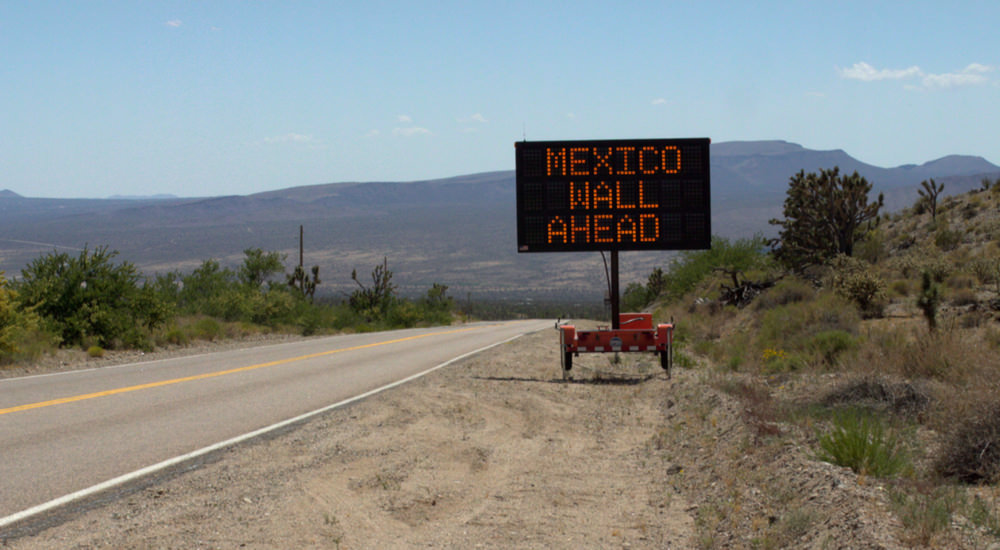 Leftist Mayors of America’s Major Cities are upset with president Trump over his order to clamp down on “Sanctuary Cities.” Frankly, the entire left is nuts over it. Ain’t it grand?!

Many Mayors are vowing to fight the feds and some on left are calling the possible withholding of federal funds as extortion. Funny, but I don’t ever recall these same lefties mentioning anything about Obama’s many threats to extort States if they didn’t comply with his unlawful wishes.

And Mark Zuckerberg of Facebook has weighed in on Trump’s Immigration Orders – so I guess there’s nothing more to be said – but I’ll say it anyway. Listen to find to out just what nonsense Mr. Facebook spewed.