Leftist Martha’s Vineyard Residents Screeched for Open borders… when 50 Came and it Was: ‘They Have to Move’ 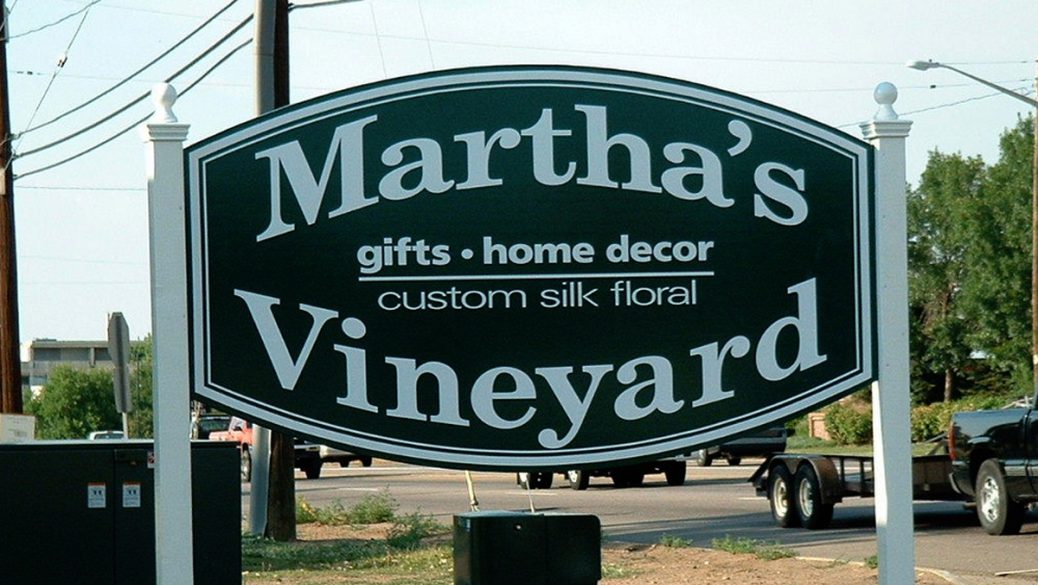 The left-wing resident of Martha’s Vineyard have puffed themselves up as humanitarians for years screeching for untrammeled, open borders, and yet as soon as a mere 50 illegals came knocking, they were suddenly demanding, “They Must GO!”

When 50 illegal aliens were flown onto the elite coastal island, home to the nation’s wealthiest and most well-connected, officials declared a “humanitarian crisis” and Gov. Charlie Baker (R) swiftly deported the new arrivals to a military base on Cape Cod.

The reaction to just 0.001 percent of the nation’s border crisis arriving on the doorsteps of Martha’s Vineyard residents comes after business owners spent years pleading with the federal government to import more foreign workers so they could fill jobs.

“At some point in time, they have to move from here to somewhere else. We don’t have the services to take care of 50 immigrants,” an official said when the illegal aliens arrived. “We certainly don’t have housing. We’re in a housing crisis as we are on this island, so we can’t house everyone here that lives here and works here. We don’t have housing for 50 more people.”

In September 2018, a Martha’s Vineyard business owner complained to the New York Times that he lost out on Jamaican workers and had to scrub toilets himself:

“Rather than give the illegal aliens jobs, some officials said the island could not house the new arrivals and did not have the infrastructure. A Breitbart News analysis, though, shows that Martha’s Vineyard could house up to six million border crossers and illegal aliens.”

Once again, we see the left’s hypocrisy.

*NEW* BREAKING: Muslim Stabs Cop in the Neck, Says ‘My Religion Made Me Do It’ [GRAPHIC VIDEO]
America's Freedom Fighters

At This Point They Aren’t Even Trying To Hide Who They Really Serve
November 29th, 2022 DC Dirty Laundry