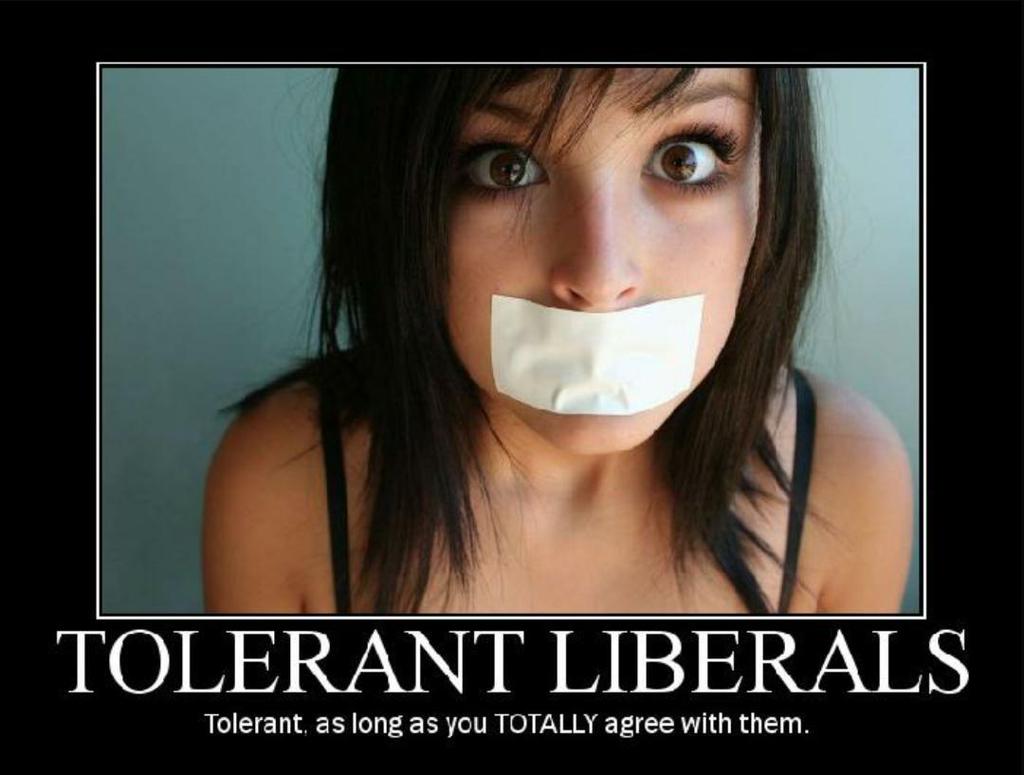 Until I recently read about the 16 Attorneys General–all Progressives, of course–who are promising to target any company that challenges Liberalism’s climate change RELIGION, I honestly thought I was beyond being shocked by the Left’s propensity for tyranny and bullying.

Reminiscent of the excesses of the Spanish Inquisition of 1478, these fascist high priests intend to vigorously pursue corporate “climate change deniers” to the “fullest extent of the law”–whatever contrived law that might be.

Asserting that “climate change deniers” are committing “fraud” and are, therefore, unprotected by that pesky First Amendment, these modern-day inquisitors–New York State’s AG Schneiderman being among them–plan to impose huge fines against anyone who declines to blindly submit to their scientifically unproven man-made global warming religious dogma. (“I am the Lord thy God; thou shalt have no other gods before me.” Schneiderman and his co-collaborators have clearly forgotten this divine admonition.)

This undisguised attempt to stifle core political speech and vigorous SCIENTIFIC debate should be roundly condemned by all Americans! AG Schneiderman, among other inquisitors, should not only apologize for his loathsome thuggery; he should either resign or be removed from office.

Make no mistake, folks. Our Founders would NEVER EVER have tolerated the tyranny which now assails us at every turn and from every direction. To a man, they would have full-throatedly counseled civil disobedience, State nullification and, if all else fails, either secession or outright rebellion.

And this: NOTHING–absolutely NOTHING–the British did to Americans in the 18th century which convinced American colonists to secede from England can in any way compare to the awful intensity of today’s Progressive assault on our unalienable rights to life, liberty and the pursuit of happiness. And in this terrible light, is it really a stretch to reasonably suggest that this union of sovereign States (as originally conceived anyway) has, in fact, finally outlived its usefulness. (Personally, I believe that our societal, political and economic problems are now so severe and so embedded as to be effectively irremediable. No Pollyanna I.)

So, we can either continue to submit to or otherwise accommodate the intolerable, or we can exercise our unalienable rights to appropriately resist. In any event, I urge all patriots to look solemnly to our Founders for wisdom and direction in these extremely troubling times. And remember this: unalienable rights are unalienable only to the extent we are determined to defend them.

“The chasm between conservatives and liberals grows wider by the day. We live in a house divided. This profound difference between people on the Right and Left will have to be managed with diligence if our country is not to fragment and fall apart. Great leadership will be required. This, not income inequality, is the moral issue of our time.” Ed Kline, Writer/Reporter (2015)

“Given that the rise of Sanders theatens to extirpate the last vestiges of classical liberalism in the Democratic Party, there has never been a time in my life when limited and accountable government in the United States is under great threat…classical liberalism will continue to decline.” John O. McGinnis, Writer & Professor of Constitutional Law, Northwestern University (2016)

“…any people, anywhere, being inclined and having the power, have the right to rise up and shake off the existing government, and form a new one that suits them better.” Congressman Abraham Lincoln on the floor of Congress (1847)

“Whenever the people shall grow weary of the exiting government, they can exercise their constitutional right of amending it or their revolutionary right to dismember or overthrow it.” Pres. Abraham Lincoln, Inaugural Address (1861