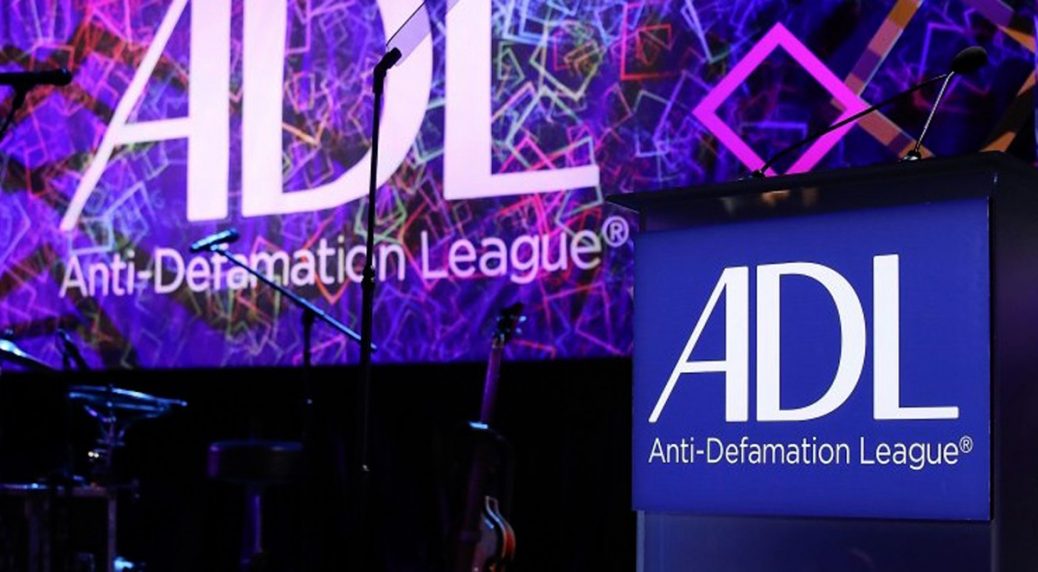 The extremist, left-wing Anti-Defamation League has caused controversy by changing its definition of “racism” to say that only white people can be racist.

The ADL has now changed the definition of racism on its website to read that racism is “The marginalization and/or oppression of people of color based on a socially constructed racial hierarchy that privileges white people.”

This is a major change from its previous definition which read: “Racism is the belief that a particular race is superior or inferior to another, that a person’s social and moral traits are predetermined by his or her inborn biological characteristics. Racial separatism is the belief, most of the time based on racism, that different races should remain segregated and apart from one another.”

The new definition is even a long way away from how the left-wingers at Merriam-Webster’s dictionary defines racism:

A belief that race is a fundamental determinant of human traits and capacities and that racial differences produce an inherent superiority of a particular race.

But even many Jewish groups found the new definition unacceptable.

“THIS is entirely unacceptable,” the Jewish Policy Center said.

“The ADL defines ‘racism’ as something that explicitly benefits white ppl, koshering any kind of race-based hatred–*very much including antisemitism*, it must be said–that doesn’t,” Seth Mandel, executive editor of the Washington Examiner magazine, said. “ADL also now dividing Jews by an American racial construct, which explicitly downgrades Jewishness as the defining characteristic of their identity.”

“Dividing the Jewish people by skin color (ie. “Jews of Color” and “White Jews) is profoundly unJewish and destructive,” journalist Abigail Shrier said. “In fact, it is a common tactic of the enemies of the Jewish people and Israel. Beyond foolish for the ADL to adopt it.”