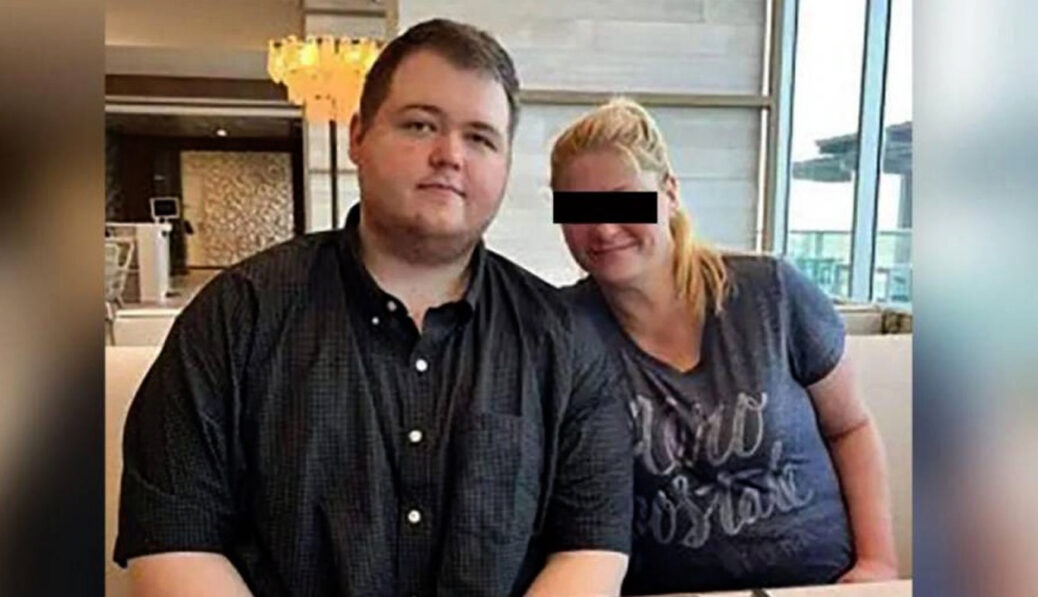 Anderson Lee Aldrich, the man suspected of murdering five people in a Colorado gay bar, was immediately called a MAGA terrorist by the left. Now we find out he calls himself “non-binary” and felt bullied by gays for it.

The 22-year-old suspect, whose birthname was Nicholas Franklin Brink, claims to have changed his name to “protect himself and his future from any connections” to his birth father, Aaron Brink.

She added that “In a footnote to a motion, asserting legal privileges, the public defenders say, quote, Anderson Aldrich is non-binary. They use they/them pronouns. And for the purposes of all formal filings will be addressed as Mx Aldrich. So in other words, not Mr. or Ms.”

This destroyed the narrative that the left had already started advancing, that the suspected killer was a hater of gays and a likely MAGA Republican.

The suspect’s father has a long criminal history, according to the Daily Mail, and is even accused of having been addicted to Meth. The man was also an MMA fighter with as many loses as wins.

The Mail added that it appears that the murder suspect was bullied as a high schooler and was a user of heroin and opium.

He also has a history of hate speech and even a felony kidnapping charge on his record.

Anyway, there is a whole lot going on with this young man and he simply does not fit the “conservative Republican” or MAGA mold in which the left wanted to set him.