The Left Should be Tried for Inciting Violence 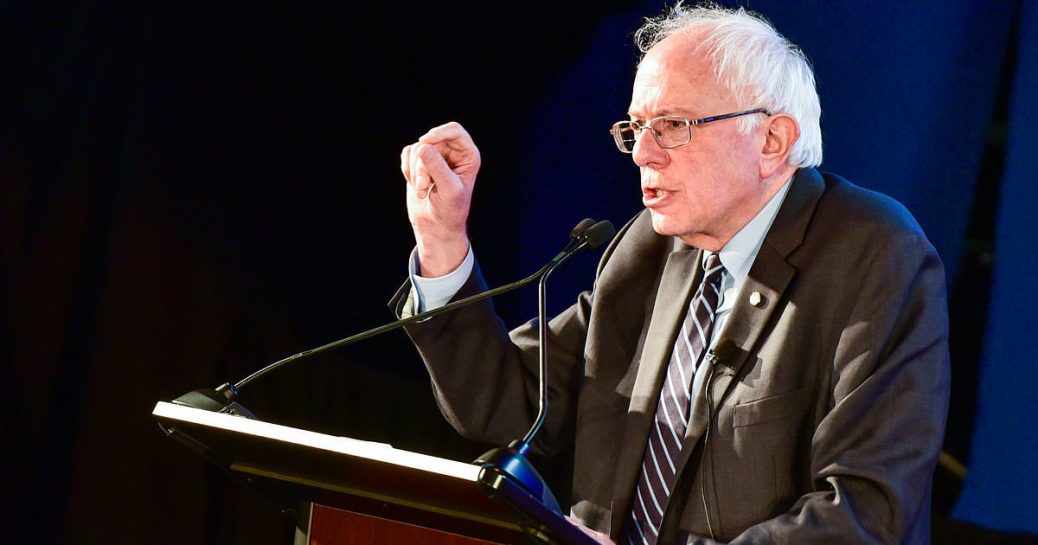 Growing up – most of us were taught that sticks and stones will break our bones, but words can never hurt us. Well, not anymore.

Words, we are told, lead to violence, and on college campuses, it seems words are violence itself.

Although I don’t subscribe to this view, I suppose some can think it true in some instances. It certainly happened in the much publicized case of the then teenage girl who convinced her teenage boyfriend to off himself by means of a car (or truck) exhaust.

He and he alone is responsible for his actions – not her. But of course we know by now that this is not how it went down. The girl was convicted of involuntary manslaughter, for talking the weak-willed boy into action. Pathetic!

In a real world filled with reasonable people, this case would have never seen the light of day. A judge would have tossed it out telling the plaintiff to grow up. It was no ones fault but his own.

Of course we don’t live in a real or reasonable world. Someone else is always at fault.

That being said, could not or should not Bernie Sanders then be held to the same standard? I mean, assuming you agree with the court who found the girl guilty of manslaughter.

Just the other night, Sanders and fellow angry leftist Elizabeth Warren held what could have been billed as a commie conference. During his portion, Sanders said of the Republican ObamCare-lite bill – that it is “the worst piece of legislation that I can recall in 25 or 26 years in the United States Congress.” This is either crass hyperbole, or knowing that Bernie is a walking fossil, it may also be memory loss.

I agree with the aged Marxist, although not for the same reason. The Republican healthcare bill is a joke, but it’s not likely to kill anyone. Certainly no more than ObamaCare has.

But speaking to an audience member regarding the Republican healthcare proposal – Sanders states: “And let us – let me reiterate this. Republicans are not comfortable with this. Thousands of people will die. There’s no question about it.”

Now Sanders can’t be held accountable for that incendiary speech because what – it’s political?

Most would agree and add that Sanders isn’t promoting the use of violence or advocating for it. He is just stating his opinion. To this I would say hogwash. He may not even know it, but in today’s society, Bernie is promoting violence. I have little doubt that some in his audience of mindless leftists believe his statement to be fact.

Think of the desperation that weak-kneed Willy, James Hodgkinson, felt before his shooting rampage against the Republicans. He didn’t just wake up one day and decide to go shoot some politicians.

No, he was driven to this desperate act by listening to the left’s end of world rhetoric over weeks, months or years. James Hodgkinson listened to the hate, and much like Bernie’s audience, believed the lies.

Now Sanders is stating as fact that there is no question thousands will die if a piece of legislation is passed. This is the definition of demagogic. And this is just the type of radical stimulus a weak-willed mindless leftist might mistakenly use as marching orders to commit violence against those they fear or hate. Yet no one is taking Sanders to task for his bald-faced lie, which could easily set someone off.

I don’t think it much of a stretch to say that some on the left are, or have been placed, in the deepest depths of despair by the rhetoric of the left. I also don’t doubt that more than a few are or have been made to feel desperate enough to lash out.

If a girl can be convicted for telling someone to commit suicide, the entire democrat party and the lap-dog media should be culpable for the actions of Hodgkinson, and possibly others to come.