The Left Likes Competition – Wait – No They Don’t 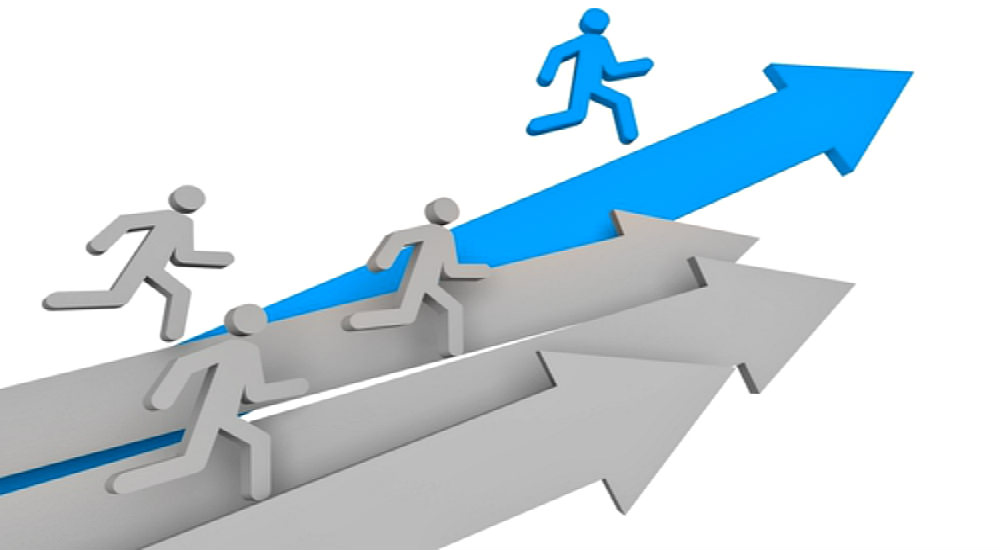 Remember when Obama said part of the problem with Obamacare in some areas, is that there is literally no competition? Entire swaths of States had but one insurance carrier, which translated to zero competition.

He said that a lack of competition is a bad thing. It affords the one provider an opportunity to take advantage of customers and of course, service suffers as well.

“Obamacare resulted in the creation of 23 co-ops across the nation.” wrote Reason.com in July 2016. “Some of which served hundreds of thousands of customers. As of this month, however, only 10 remain fully operational. The other 13 have either shut down, or announced that they plan to by the end of the year.

That same month, in a Journal of the American Medical Association (JAMA) article, Obama proposed creating a government run insurance plan, or a “public option,” that would exist alongside private health insurance, at least in the mostly rural areas where competition is sparse or nonexistent. He wrote that, “Congress should revisit a public plan to compete alongside private insurers in areas of the country where competition is limited.”

Some on the right said – there – you see – he is admitting Obamacare isn’t working.

They were and still are wrong, my friends. Obamacare has always worked as it was intended. It was always structured in a way which caused private insurers to fail, forcing the feds to step in and save the day with the only plan that would rescue the failing industry – a single payer, V.A.-type, socialized, government run health system.

Just as predictably, those on the left praised the Obama initiative. These private companies need a little side by side competition to keep them honest. And they are correct. Nothing fosters success and customer satisfaction like competition. I will leave alone the fact that no company can ever compete with the federal government.

So I found it ironic that the main stream media, just last week, began hammering Trump on his plan to “privatize” the V.A.

Yet they can’t even get this right. They’ve even dragged back out the fossil, Bernie Sanders, to make the case against Trump.

Sanders said  that, “Privatizing the VA would be an insult to the more than 22 million veterans who risked their lives to defend our country and it would significantly lower the quality of health care they receive.” He even dragged the Koch Brothers into the argument. These people are obsessed with the Koch Brothers.

Putting aside the outward absurdity of Sanders’s statement – he and other leftists have it wrong. Trump doesn’t wish to scrap the V.A. entirely. His plan is to inject some competition into the V.A. System – so that patients – you know – our heroic men and women in uniform, may have a choice of care – not simply locked into the failed and corrupt government system.

In fact, Trump issued his 10 point plan to “fix the V.A.” in July – the same month Obama suggested injecting competition into the failing private market, which was hailed as genius. The last item of the 10 point plan list was: “Mr. Trump will ensure every veteran has the choice to seek care at the VA or at a private service provider of their own choice. Under a Trump Administration, no veteran will die waiting for service. These days are over starting January 2017.”

It seems to me that Trump’s plan seeks to do exactly what Obama proposed – just provide some competition. Yet the left hates one and loves the other. That’s politics for you.