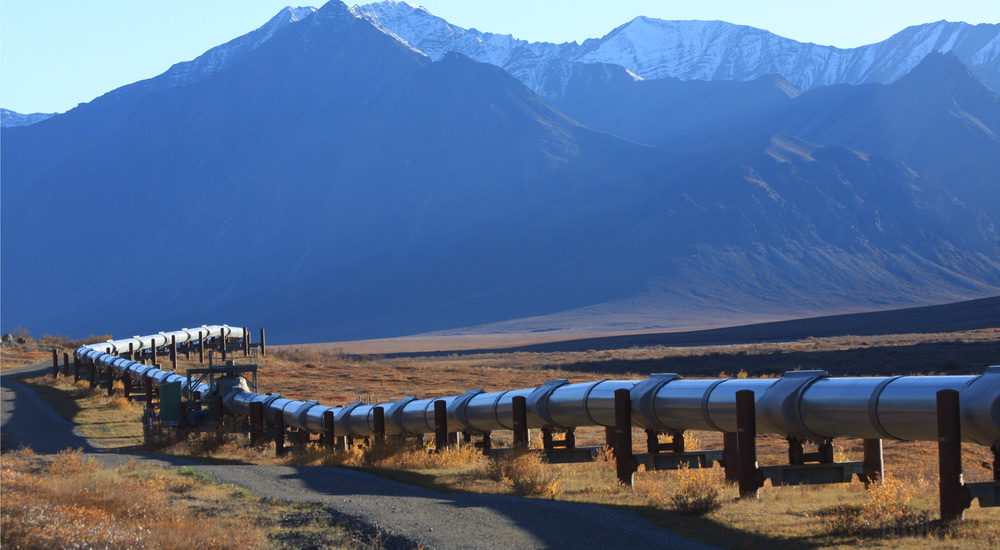 Did you hear? There was an oil spill at the Dakota Access Pipeline. No doubt it has seeped into the ground and contaminated local water supplies, poisoning entire villages and Injun Reservations.

84 gallons seems like a lot of oil – and boy does the HuffPo want you to think that. And you may, until you realize that once the Pipeline is completed and at capacity it will be moving 470,000 barrels, or 19,740,000 gallons per day. That’s equivalent to filling 30 Olympic-sized swimming pools every day.

Wait…what?! Dirty, nasty, nature-killing oil was spilled over a month ago and is just now being reported? This is wrong. Is this another cover-up by Big Oil?!

Actually no – no it’s not. The truth, which always seems to purposely escape the HuffPo and all enviro-weenies is that, “The April 4 spill was disclosed on the agency’s website, but it gained little attention until The Associated Press  reported on it on Wednesday,” writes CNNMoney.

In other words, the “spill” was so infinitesimal that it was noticed by exactly no one, until the leftist AP went fishing for a story. And why did no one notice the spill?

No one noticed because it was contained properly by plastic liners and containment walls already installed at the site, allowing none of the crude to seep into the ground. The oil was then cleaned up immediately, just as it was supposed to be. It’s a testament to the safety measures the Pipeline Company, Energy Transfer Partners, have installed.

But the HuffPo and other leftist sites intimated it as some sort of break in the pipeline, as they described above – that it “sprung a leak.” It did not. It was simply a minor mechanical failure at a rural pumping station, in the middle of nowhere South Dakota, and had nothing at all to do with the integrity of the pipeline.

I can’t dispute what the gold-toothed one is saying. There will always be spills, and that’s unfortunate. But we need energy, and the choices are to move it by pipeline or by rail.

For all their whining and crying, even they must know that stationary pipelines will always be safer than moving trains. Of course getting these leftists to admit it is quite another thing.