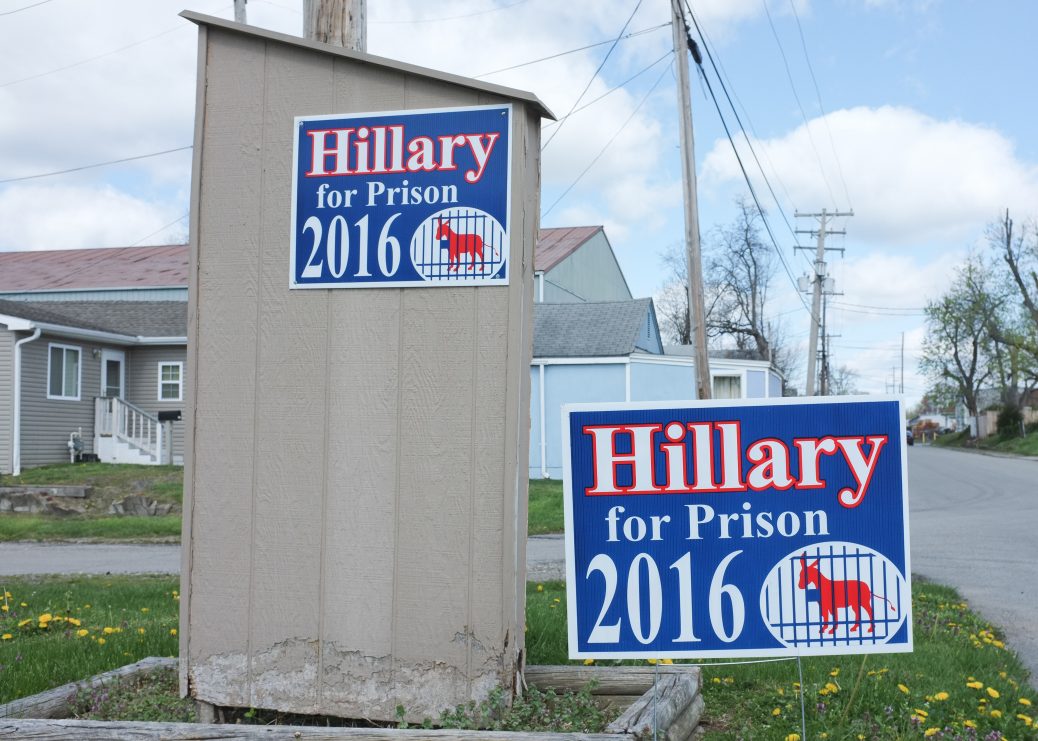 Unless we on the conservative right begin to unify behind one organizing principle to defeat the left we will never win. We must emulate the left in that they must be defeated regardless of the cost. They are the enemy and deserve no quarter.

Their nominee is a thief, murderess, embezzler, liar, unqualified, physically-too-ill to do the job, can’t remember a damned thing and yet they rally together, unify and attack her opponent. Conversely we have jerks like Johnny Isackson (Republican from Georgia)who says he feels the Republican Senate “can work with Hillary.” What kind of horse excrement is that? Then we have the sore Cruze losers who would rather have 8 years of Obama in a pants suit than a moderate conservative who could pave the road for a true conservative candidate like Cruz. America is not ready for a full blown conservative but 4 or 8 years of 60% conservatism and the prosperity it will bring with it will deliver The White House to Cruz on A SILVER PLATTER.

We don’t have to work with anyone, we don’t have to be understanding, inclusive or gender neutral, we need to defeat and crush them! If we can put Trump in The White House we can get rid of the progressives for at least two generations. So when you cast you write in or throw your vote away on Johnson understand that you contributed to the death of the only free country gifted to us for good keeping by The Lord God and 56 brave patriots in 1776.