The Left is Eating its Own, But are They Just Temporary Sacrificial Lambs? 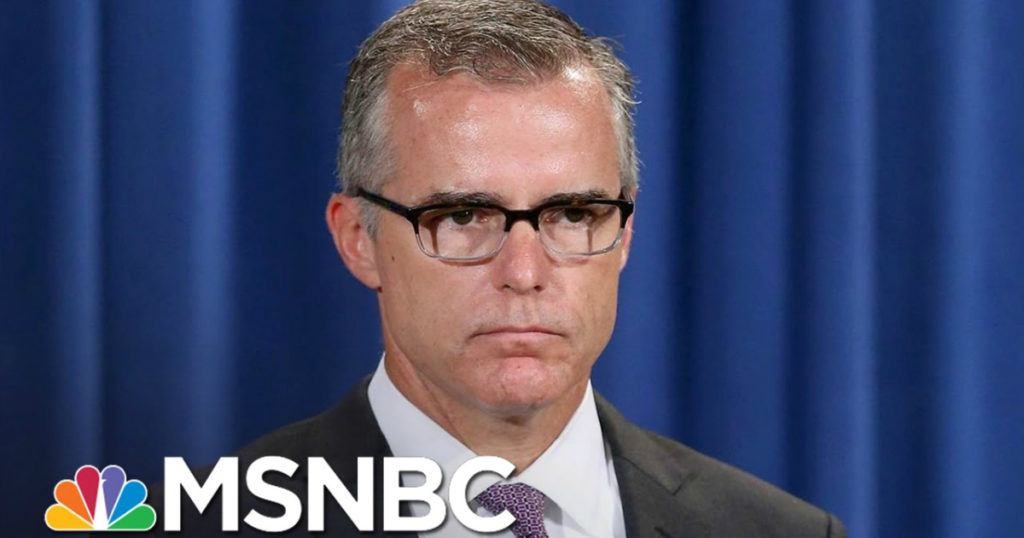 As I  watched the news and read various internet articles over the last few days I could not avoid wondering if America can be saved from the Left?

Is the Left’s open hatred for America and their corruption so deeply embedded in our Government that America cannot survive? I say this even after the recent news about  a number of high ranking DOJ and FBI officials being demoted for displaying open support for Hillary and open hatred for President Trump, I want to place emphasis on the word “demoted”, they were not fired!

Here are some examples of the Left’s hatred for Trump and their corruption in our government that recently became public:

As I watched the Congressional hearing on December 13 where Assistant AG Rosenstein was supposed to be briefing the committee on the status of the Mueller Russia collusion investigation, I got so disgusted with the Democrats on the committee that I had to turn the TV off. While I watched and listened to the hearing I did not hear a single Democrat use their time to do anything except attack President Trump and his supporters.

Based on my observations the only thing that was accomplished in that hearing was a public display of just how deep the Left’s hatred is for President Trump and his supporters who desire to “make America Great again”.

The time I spent watching this hearing is what solidified my concerns about the future of America and made me wonder if the people noted above, who were demoted, not fired, were nothing more than temporary “sacrificial lambs”?