Does the Left Care About its Obvious Hypocrisy? 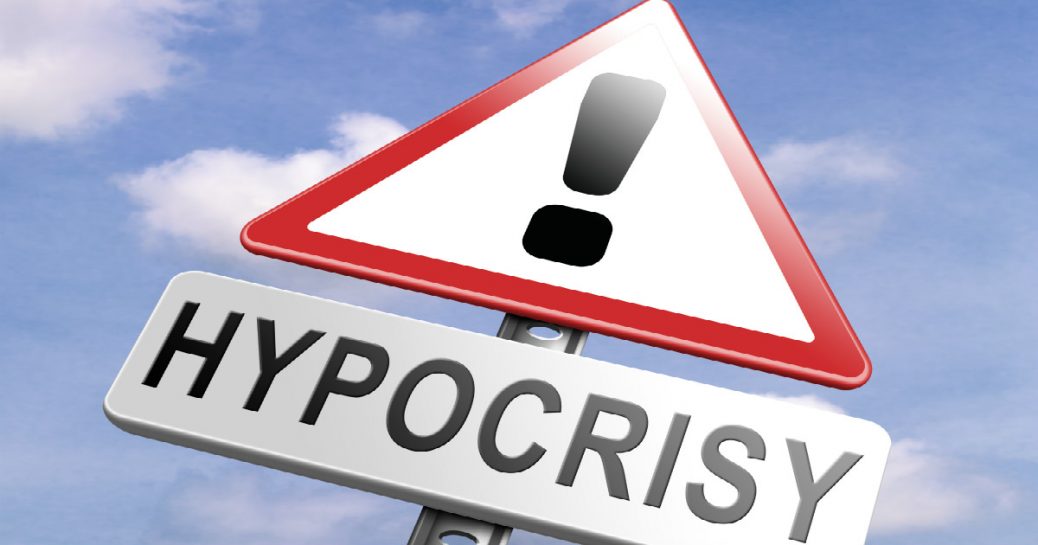 Most of us know that the mainstream media in the United States is, in essence, a Democrat party PR team. Accordingly, to gripe about the Trump administration’s alleged “lying”, that the media would trot out people from the Obama administration to lecture Trump about telling the American people the truth.

These are the same people who blamed Benghazi on a YouTube video, admitted they relied on the stupidity of the American people to pass Obamacare, and claimed they learned of every administration scandal from the news. Now, they show the shameless audacity of lecturing the Trump administration about not wanting its message to the nation passing through a hostile media, which would inevitably change it to make Trump look bad.

But that’s exactly what happened on Friday. Jen Psaki, ex-communications director for former President Obama, wrote an op-ed for CNN in which she told Kellyanne Conway and Sean Spicer to start telling the truth. She wrote, “Stop lying. If you don’t have the information or the answer, just say so.” Psaki added, “we don’t have state-run media and you will be caught in your lie…”

Aside from the fact that the mainstream media is almost exclusively intertwined with the Democrat party, Psaki herself has a history of lying as well. Last year, Psaki was hammered by CNN’s Wolf Blitzer over multiple lies told by the state department while she was the department’s spokeswoman regarding deletion of her exchange with a reporter over 2013 talks with Iran by her predecessor, Victoria Nuland. The exchange with Blitzer also entailed whether it was acceptable for spokespeople to deceive purposefully.

Psaki didn’t answer yes or no. She gave a purposefully vague answer—that she gave as much information as she could. This may mean that she purposefully lied for a reason, or that she legitimately could not give more information on what happened. The viewer had no idea what to make of the statement.

Psaki’s Iran scandal began in 2013 when Fox News’ correspondent James Rosen was lied to by Nuland about the US government not being involved in bilateral talks with Iran. When this was revealed to be a lie, Psaki tried to defend it by telling Rosen that diplomacy needed “privacy” to progress at times. Last year, leading to Blitzer’s questioning of Psaki, Rosen revealed the clip of that exchange had been excised from public record. Conveniently, the State Department blamed it on a glitch. Of course, the most important part of the exchange was lost accidentally. Naturally, this alibi didn’t stick and spokesman John Kirby admitted that it was deleted intentionally.

Apparently, lying is only allowed if it leads to “progress,” meaning liberalism.

Lying is wrong. If Conway or Spicer do lie, we should call them out for it. But the last person giving them unsolicited “advice” regarding truth should be someone from the administration most famous for destroying it.