How the Left is Brainwashing You! 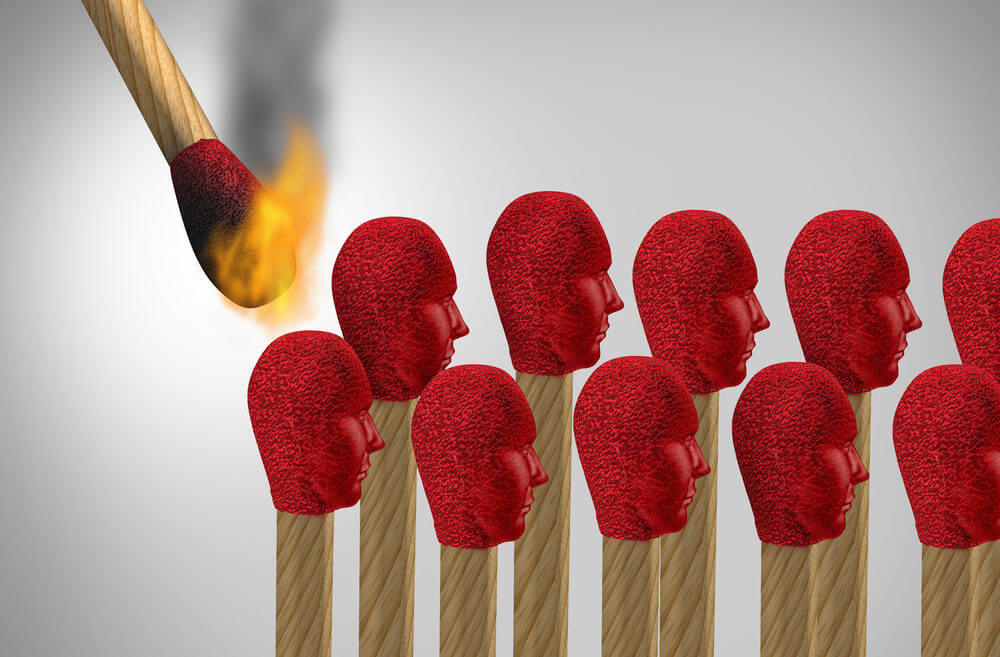 The Left Will Make You Care!

The left is artful at taking an issue that no one thinks about and thrusting into the limelight forcing people to care. The recent executive order by President Obama is the perfect example.

Until Obama’s executive order, people were not thinking about or even caring about where transgender individuals used the restroom in public. If a transgender walked into a restroom and looked like the sex designation of the restroom, no one likely gave it a thought. It appeared that all parties were at least content with the status quo.

However, for left wing activist, that is not enough. They want to make you care. Obama decided to act on that. He took the standing of a very small number of people in the U.S. and pitted it against the rest of society. Why? To make you care; that simple.

By making you care about things you otherwise would not be thinking about or talking in public, the left will agitate the mainstream to speak out and act out. This enables them to make disinters the enemy of a group. The left needs enemies, especially the Christian conservative middle class. No one likes a bully and no one likes hypocrites. You are instantly put on the defensive.

The “Everything is Okay Crowd”

Without a moral compass, the left is able to use this position to attack mainstream values and morals. You become the enemy. Create an issue, go public and cause the mainstream to react. Bam! You have been had. The trap slams shut behind you and there is seemingly no way out. It instantly becomes and emotional issue (fear and loathing) where no amount of logic can break through. Add to that that “social cronyism” enables the Progressives (Socialist) to make it punitive (costly) for anyone to disagree. We see this with the withholding of funds from public schools in this particular case.

Mainstream conservatives must anticipate the social cronyism acts of the left. Conservatives must become as clever as their advisories on the left. Know that when something like the bathroom issue comes up, that the left is setting you up for a fall. Use their actions against them. Don’t be sucked in by the “target” of the cronyism. Example “Gun Violence” is a set up for those defending the Second Amendment. You are made out to be uncaring about those killed by guns. Not true? Then speak to that in logical terms and do not react emotionally to having your rights taken away or suspended. How to make the move vacant? Agree with senseless gun violence. Leave the second amendment off the table. Let the left make you the victim of having your constitutional rights infringed.

There are many examples that can be given. However, knee jerk emotional responses to the left’s Social Cronyism is playing into their hands. Stop, think and then act.