Lawsuit Collides with Words in Bible! What? 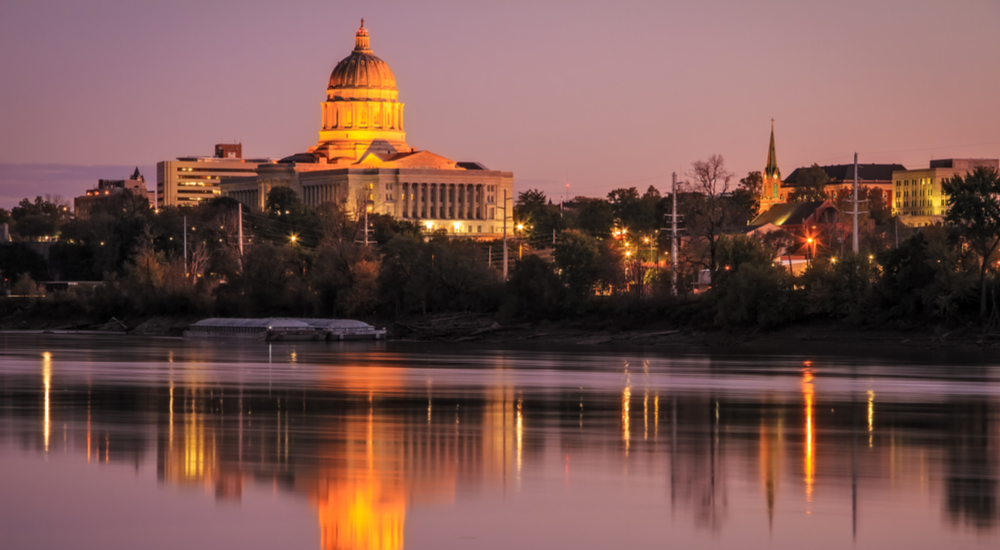 JEFFERSON CITY, MO–8/28/18–The ‘Show me’ State has done it again. This time the Missouri legislators passed a law prohibiting any plant-based products from being labeled as “MEAT.’ And now the scrapping has begun with a food fight for the masses. Only animal MEAT can qualify as meat doncha know? Plants for meat? Fooey!

Today, plant-based meat powerhouse, Tortuky and a coalition of animal protection and social justice organizations have filed a lawsuit challenging that law, joined by the ACLU of Missouri, the Animal Legal Defense Fund, and the Good Food Institute.

That law is scheduled to go into effect today, August 28th, 2018. This is happening when diners are now turning away from animal products and becoming vegetarians. There are many reasons for this sociometry change.

Animal lovers began to realize the truth of the horrific method of slaughtering animals for food as shown on videos. The animals suffer greatly with the crude slaughtering methods with no concern whatsoever for the sacrificial animal who has the same nervous system and feel pain the same as we do. The methods are cruel and brutal.

Of course the cattle industry wants nothing to interfere with their well paying industry of products that people feel they must have and consume. Many will remember the time that Oprah was sued by the cattle beef industry in Texas and hauled into court due to her negative comments about beef on her TV show.

Meanwhile it has been proved by health professionals that meat is NOT good for your bodies. Indeed, it can cause problems. THIS is why so many have become Vegans.

During a successful time in my life I toured constantly and ate only gourmet food at top of the line restaurants. The meals were consistently, Filet Mignon, with baked potato and sour cream with all the fixings. Living like this showed success….so it was thought. Food in those days were judged by taste only. That was all that mattered to those of us who simply did not know better.

Coming back from a tour I suddenly felt sharp pains in my stomach, collapsed in my New York apartment, was taken to the hospital and almost died. These fancy restaurants cooked all the nutrients out of the food which was needed for my body. Naturally I consulted a nutritionist, drastically changed my diet and my strength slowly came back. That is MY vegan story.

According to the news release sent to me, as more and more consumers are making the conscious choice to remove animals from their plates, Missouri is putting its thumb on the scale to unfairly  benefit the meat industry and silence alternative producers, says Animal Legal Defense Fund Executive Director Stephen Wells. “This law violates various constitutional principles, including free speech–which should be a concern for everyone, regardless of diet.”he stated.

The explicit aim of the law is to protect the animal agriculture industry, as producers of meat products from slaughtered animals, They perceive that this is a growing threat to their market share. The state’s consumer protection agency admits it has no evidence of consumer confusion over the labeling of plant-based meat.

The Show Me state has sued to prevent any representation of a plant as meat. Has anyone consulted The Bible for counsel in this?

Perhaps we should spend more time in The Holy Book.

Did you know that Adam and Eve were vegetarians? Eating flesh was out of the question, even among the animals.  This is proved in The Holy Scriptures.  “And God said, let the earth bring forth grass, the herb, yielding seed, and the fruit tree yielding fruit after his kind, whose seed is in itself, upon the earth: and it was so.”  Genesis 1:11

Then he instructed Adam and Eve: And God said, “Behold, I have given you every herb bearing seed, which is upon the face of all the earth, and every tree, in the which is the fruit of the tree yielding seed; to you it shall be FOR MEAT.” Genesis 1:29

Now, mind you, the same instructions were given to the animals. “And to every beast of the earth, and to every fowl of the air, and to everything that creepeth upon the earth, wherein there is life, I have given every green herb FOR MEAT.” And it was so. Genesis 1:30.

This writer believes that this counsel from God as written in The Bible settles this issue once and for all.

Again, their ‘meat,’ was not flesh, but herbs. That was all the body needed to replenish and keep strength. So it cannot be illegal for plants to be referred to as meat.

So Missouri Legislators, perhaps you should rethink this issue, in which you are clearly opposing the Bible, which can come to no good.