Latvia Appeals to Russia for Help 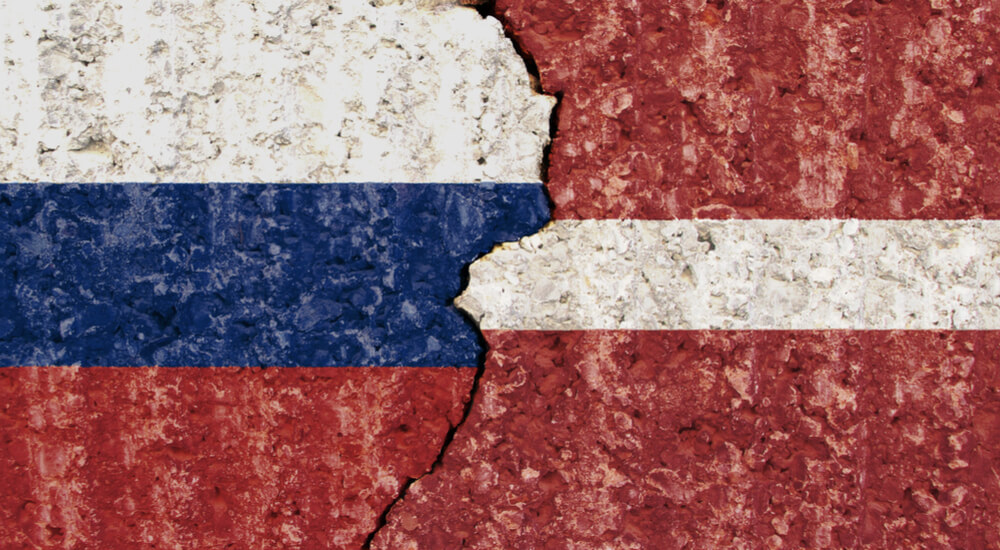 The Baltic leaders are forced to abandon Russophobia and to resume cooperation with the Russian Federation.

The economic situation in the Baltic states, despite the country’s membership in the European Union, leaves much to be desired. After summing up the results of the January turnover of ports and railways in Latvia, it became clear that the situation is progressing worse: compared to the same period in 2017, cargo transit in ports fell by 22.1 percent, and by rail – by 15.9 percent.

All this further exacerbates the economic situation in the Baltic state, bringing it closer to the imminent collapse, which they try to avoid in every possible way. It is noteworthy that in this case, despite the anti-Russian political course and solidarity with the rest of the West in the sanctions, Latvia is turning to Moscow for help.

Representatives of the Latvian transit sector and the authorities of the country are engaged in a dialogue with Russia on the development of cooperation in the field of freight traffic. So, in the summer of 2017, the first meeting of the intergovernmental commission of Latvia and Russia was held since 2013, at which this topic was one of the main ones.

The Latvian ambassador to Russia Maris Riekstins is also working on this issue. On February 13, 2018, the Latvian diplomat met with Vice-President of the Russian Railways Vyacheslav Pavlovsky.

In an interview with the news agency Sputnik Latvia, Igor Kovalev, First Deputy Dean of the Faculty of World Economy and World Politics of the Russian State University “Higher School of Economics” noted that Russia was forced to look for other ways to transit cargoes bypassing the Baltic states: “The Baltic States, including Latvia, are deprived of a sufficiently important income of their budgets. It is no a secret that they are having the transit points, they use the territory of the Baltic republics and their ports as one of the important items of the budget revenue. In the situation where the Baltic countries are the most active supporters of the sanctions regime among all EU countries, Russia was forced to look for an alternative, this applies to all traffic flows.”

After the introduction of sanctions and the beginning of disagreements with the Russian Federation, which led to countermeasures, European countries suffered great losses. All this has had a significant impact on the Baltics, the problems of which are only progressing. The ports of Lithuania, Latvia, and Estonia suffered because of Russia’s intentions to develop its coastal infrastructure in the Baltics area, and railways endured – because of the increased carrying capacity of the Russian railways in the St. Petersburg region. Due to the realization of all the consequences of this, the representatives of the Baltic countries have to deviate from their policies and seek new points of cooperation with Russia, which is vital for them.