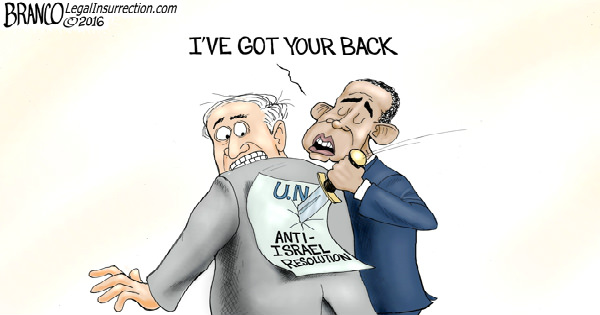 “Every Jew comes to Eretz Yisrael, every tree that is planted in the soil of Israel, every soldier added to the army of Israel, constitutes another spiritual stage, literally; another stage in the process of redemption.”