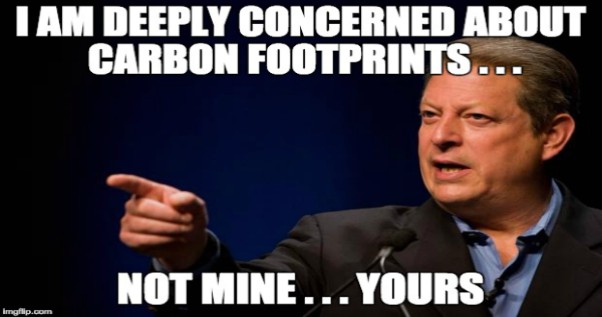 “Liberalism is born of ignorance and bred on lies.”

The latest liberal lie about climate change is that “deniers” cannot prove that liberal’s global warming dogma is a scam, but can only denounce those advocates who have a carbon footprint like Al Gore and DiCaprio.

As Algore’s new movie tanks at the box office, leftists are blaming the studio for not promoting it rather than acknowledging that Americans are enlightened to his fabrications.  The North Pole still has an ice cap four years after Gore, in his first movie, claimed it would disappear forever by 2013.  (This is the danger of making fraudulent predictions that can be verified.)  Now liberals are trying to claim that conservatives attack the messenger because they cannot defeat the message, which is what liberals do to shut down all discussion.  Like all liberal arguments this fallacy dies in debate.  Pointing out hypocrisy is not the same as demonizing someone in order to disregard the facts.

Do you believe in climate change?  Asking stupid questions; science or religion?

Claiming that they are not asking anyone to change their lifestyle to reduce humanities carbon footprint, what they assert is destroying the planet, is a laughable ploy.  They say they are only going after “institutions.”  First off, demanding that Americans do without coal and oil is trying to diminish American’s lifestyle.  Secondly, making America dependent on Arab oil and Chinese coal was the goal of the Democrats under Obama and remains one of their primary means of forcing Americans into socialism.  This is just another way of saying they want to force America to become a communist toilet like Venezuela or Cuba.  They don’t care about the people, who they see as a virus that must be eradicated to decrease the planet’s “fever,” but want to save only those people who are useful idiots or voter slaves.  This has been the modus operandi of the Left throughout history.  From the Population Bomb to global warming, the Left has endeavored to limit people, condemn progress in free nations, and put the masses under their boot.

The Left is trying to usurp American liberty by demonizing capitalism and criminalizing Trump.  The Resistance to progress is being met by the American Revolution.  Just because they say they are progressive doesn’t mean they are.  Liberals lie – period!  Progressives are not striving to enlighten society and improve American culture, but to subvert it and regress it to a totalitarian dictatorship in which they control others.  This is the basic psychology of the Left – control over others.  Leftists are control freaks who never grew up to realize they cannot control others, but should learn to control themselves.  Yet they don’t.  They allow their emotional instability to spill out on to others and destroy their lives.  Kicking leftists out of America’s schools where they indoctrinate our children rather than teach them to think, where they try to rewrite history to make 20th century socialism good rather than evil, must be stopped!  The ideology of the Left from Nazis, Communists, Fascists, Imperialists, and Islamists, who allied against the world in WWII and committed the genocides of tens of millions of people, and waged war on the free peoples of the world, is the ideology of evil.  How leftism manifests in daily life is merely a symptom of the mental illness of dysfunctional thinking from being bullies to becoming criminals, terrorists, and oppressors.  When this ideology takes root in a person’s mind, heart, and soul is when a liberal goes down the road of good intentions in which they fool themselves that wiping out good people is good for the planet. 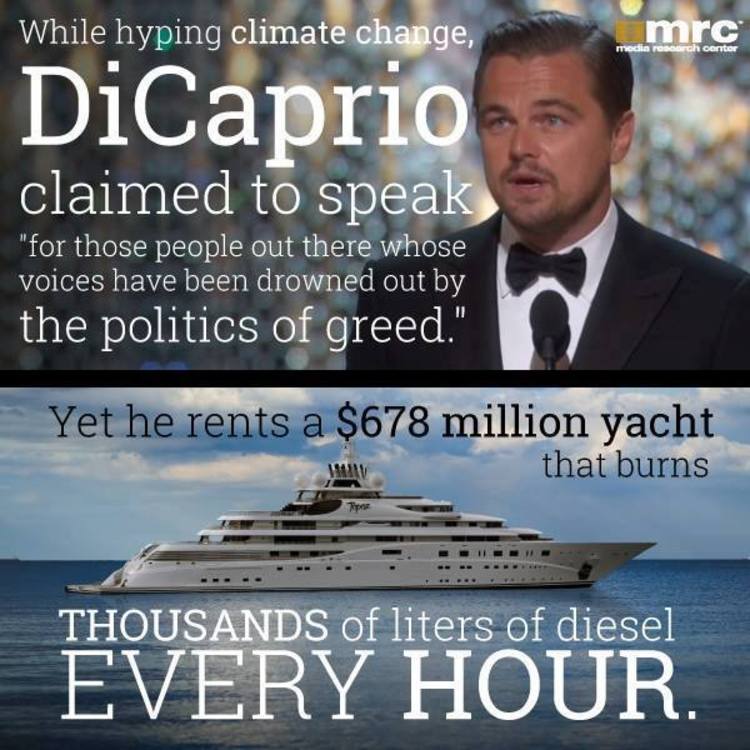 Leftarts indoctrinate children who believe in truth and righteousness

Migrants Jesus and Muhammad and their legacy

Evidence That Not As Many People Have Taken The Shot As You’re Told – Health Chiefs Extend Shelf-Life Of Pfizer COVID Shots By Two Weeks, Endangering Public More!
January 18th, 2022 Sons of Liberty Media