Is it too late to Save our Republic from Politically Correct Liberals? 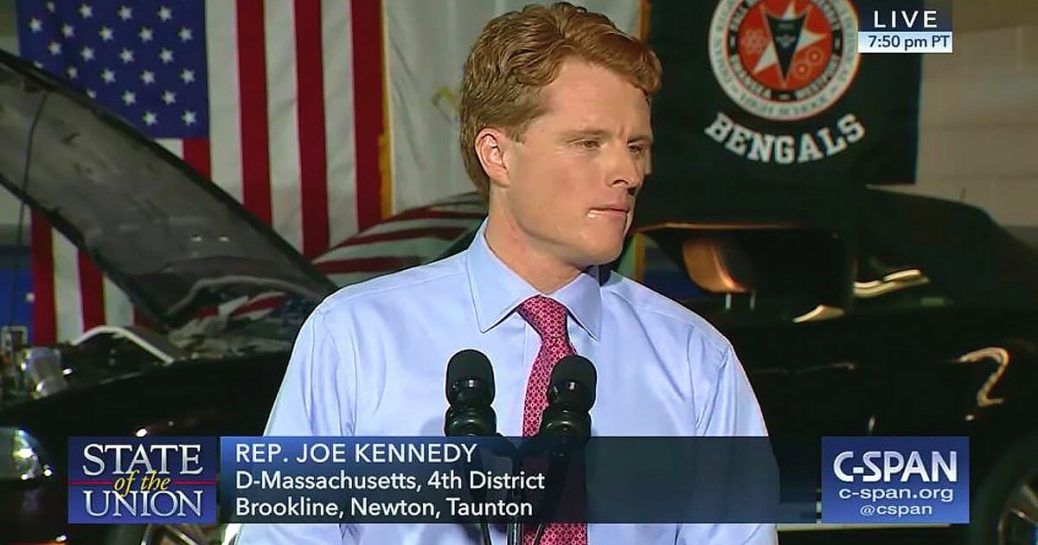 IS IT TOO LATE TO SAVE OUR REPUBLIC FROM POLITICALLY CORRECT LIBERALS???

Last night, Tues. Jan. 30, 2018, President Donald Trump delivered his first in-office, State of the Union speech. Many eyes and ears were focused on this event. There are Democratic Liberals that claim they will not pay heed, but we know better than to trust anything they say. I must insert, at this time, that it is repulsive and very unacceptable that one of the Justices of the Supreme Court was boycotting.  This is gross ignorance and vagrant misuse of office. This individual is Politicizing the Supreme Court; and putting forth a slap in the face to every American Citizen. Furthermore, I do not accept any excuse for not being there by any member of our Governing body, other than some unforeseen emergency.

The State of the Union, as I understand it, is a report given periodically by the President. The original intent was for the President to report to Congress the complete, all-encompassing status of our Republic; over the years it has been transformed into a scorecard for Political Parties. Those receiving the report should be analyzing the information therein as it relates to their constituents, i.e. the people of the United States!

The purpose is not to brag about accomplishments or make concrete promises. I am appalled at the so called “responses” by Political Parties. This event, in and of itself is not a stake in a competition, but merely a status report on the accomplishments of the Government during a certain period of time, and the issues that will be addressed in the future.

The brief address by Representative (D) Joseph Kennedy III was, in my eyes, a childish attempt to “blame the kid in the next seat”. His name afforded him the attention only of those current Democrats listening; his words were inept copies of the words of his Uncle Ted, and somewhat of his Grandfather Robert.

If one were to grammatically analyze context of the speech, it would be noted that his words were spoken in contradiction of themselves. He attempted to reverberate the words of his uncle, President John F Kennedy.

Having been a strong supporter of Pres. Kennedy, I take exception to this act. His Uncle, JFK, was a true Democrat, not of the current boot-licking variety that cowardly attempts to please everyone and offend no-one. Mr. Jos. Kennedy III should be reminded who exactly initiated the assassination of his Uncle, and who gained the most from his death.

It was suggested I watch “The View” today as it should be entertaining following the State of the Union speech. Listening to a group of lonely ole Hags spouting whatever vitriol they can, in an attempt to conjure up some attention for themselves, is not my idea of entertainment.