Landslide: More than a Million Voters have Jumped from the Democrat Party to the Republicans 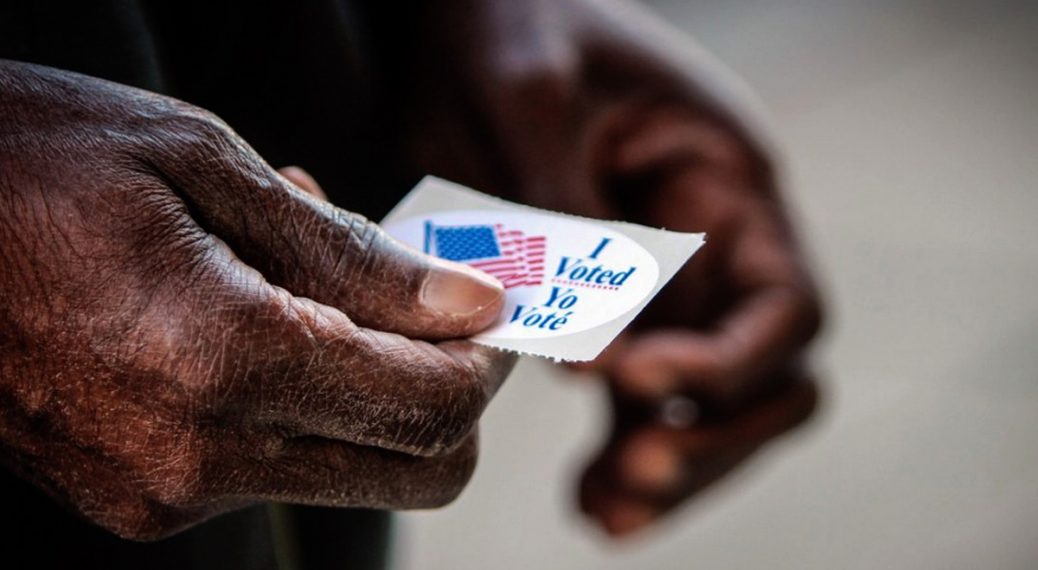 Despite the leftist media’s attempt to pump up the Democrats, a new report finds that more than one million voters have quit the Democrat Party and re-registered as Republicans this year.

A broad swathe of regions in the country – big and small, urban and rural – report the same phenomenon.

Nowhere is the switch more visible, according to AP analysis, than in suburban counties stretching across Denver to Atlanta, Pittsburgh and Cleveland.

In all roughly two-thirds of the 1.7 million voters who changed their party affiliation shifted to the Republican Party. That amounts to more than one million people who became Republicans compared to about 630,000 who became Democrats.

A lack of direction by the Democratic Party is contributing to its slide.
All the numbers bode ill for Democrats in a vote which will determine control of Congress and dozens of governorships.

Don’t get too complacent, Republicans. While all this is good news, you still have to vote.