‘Lan Astaslem’ – I Will Not Surrender 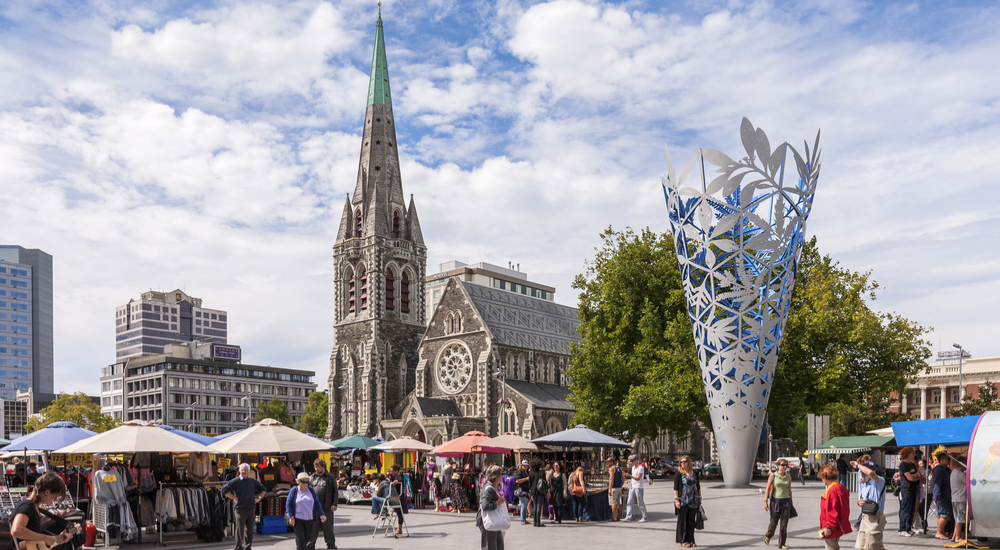