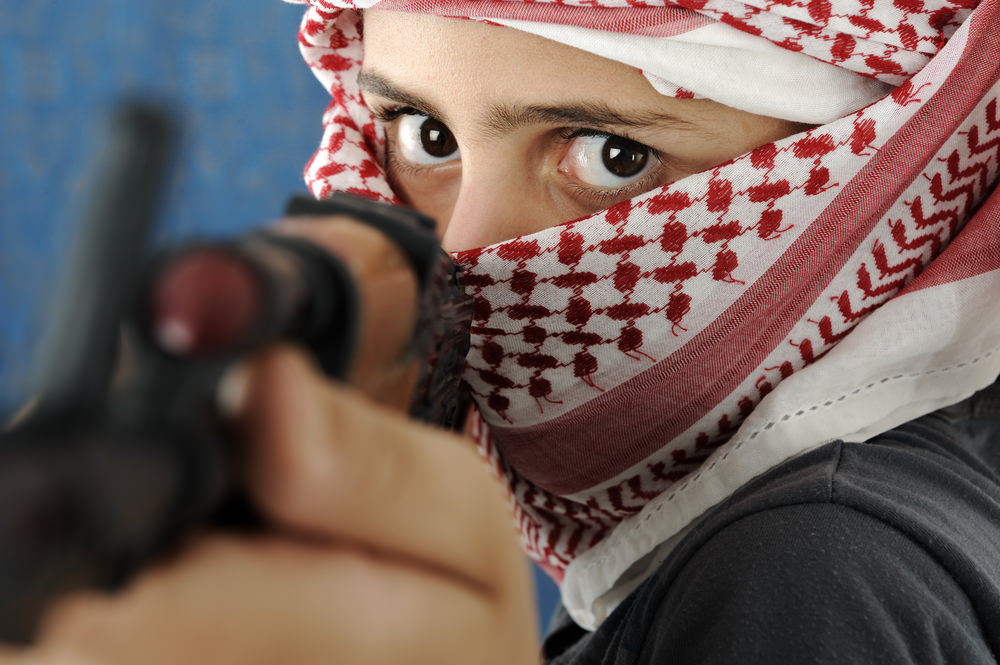 A kindergarten graduation ceremony in the Gaza was professionally filmed and placed on the internet.  You will watch 5-year old’s role play what they have been taught and you will notice how well these children are trained and indoctrinated into Jihadits.

Film does not lie unlike adults who know how to spin a story. You will notice near the end how you are told what you just observed is for peace purposes. This statement would be laughable if it were not so pathetically false and damning with sober repercussions the West is just now awakening to.

Click on the link provided and see indoctrination of children, and you get a glimpse of what Americans cannot bring themselves to believe, much less prepare for in our country as Jihad now turns its’ force in our direction.