Kim Jong-un and the D.C. Swamp may Suffer from the Same Affliction 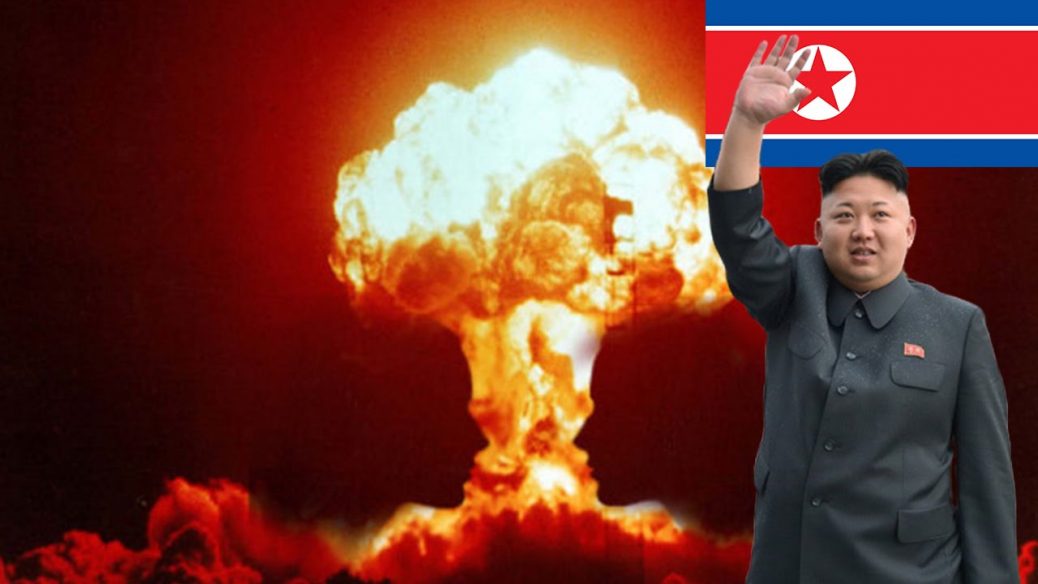 I was reading an article posted at Conservative Review. It was entitled, “A little Hayek could go a long way in the bathroom debate.” It was regarding the Dysphoria of transgenderism sweeping the nation and how government thinks it can just mandate

Within the piece, the author, Nate Madden, writes that, “As the whole [transgender] debate drags on, it is becoming clearer and clearer that the trans-bathroom debate is a ripe one for Hayek’s theory of local knowledge. Long story short, Hayek contends in his essay ‘The Use of Knowledge in Society,’ nobody on earth possesses all the knowledge necessary to centrally plan a society or an economy.”

“The knowledge of the circumstances of which we must make use never exists in concentrated or integrated form,” explains Hayek, “but solely as the dispersed bits of incomplete and frequently contradictory knowledge which all the separate individuals possess.”

In other words, as Madden explains – the further the decision makers are from the things it has chosen to decide on, the worse the decisions get.

This got me to thinking about centralized planning, or centralized authority as a whole – that it is not only being far afield from any given situation, but also, and possibly more importantly, being shielded from the individuals and communities their decisions effect.

Of course this, as most things do these days, leads directly back to the cloistered halls of the capital in Washington D.C. – the swamp. But it doesn’t just stop there. We see this same mentality worldwide – where central authorities, such as the E.U., make decisions for all of Europe. And it goes without saying that this includes nations such as China, Russia, etc.

As my thinking ventured further down the “central authority” rabbit hole, I discovered that this is the common thread amongst all centralized authoritarian regimes, whether they be communist, fascist, or dress up as representative republics. They all wish to control every aspect of their peoples’ lives and are deluded into thinking they can.

This then brought my warped imagination to North Korea and its pot-bellied pig of a leader, Kim Jong-un.

Every time tensions ramp up between North Korea and, pick a country, little Kimmy vows retribution on whomever he feels has dissed him. Many think this is sign that he is just insane. Maybe he is an inbred or repeatedly dropped on his head, or something.

This latest confrontation between him and the United States is a perfect example. He proclaims that he will destroy us, nuke our bases, etc. We naturally laugh at this – as if really thinks he has a prayer of defeating the United States military.

But that’s not the point. I honestly believe he thinks they can – that these are not just the idle threats of a mad man. Rather I think that his decisions are the culmination of being shielded from the realities of his decisions regarding his suffering country

and of the rest of the world.

Putting aside his barbarism, starving his own people, and all that – is his situation really that much different from our own elitist political and bureaucrat class – shutting themselves off from the rest of the country, barely heeding the cries of “we the people?” And the longer they remain in that environment, cut off from the rest of the nation, the more authoritarian they become.

It’s easy to discount little Kimmy as just some lunatic, but he can’t possibly make a correct decision regarding his nation or his adversaries due to, as Hayek says, his “dispersed bits of incomplete and frequently contradictory knowledge.” He is completely cut off from those affected by his decisions.

This, in my opinion, is why he honestly thinks he can take on the United States. And if someone were to contradict him, tell him to think twice, or reject his orders, he would have them executed. In America, if we attempt to do the same to our central authority, we wouldn’t be executed, but we may have our property confiscated, be imprisoned, or driven into bankruptcy.

Other than the obvious, what’s the difference? The only difference is that Kim Jong-un has just been doing it longer, as he has known nothing but since birth – while our so-called “representatives” have grown into the job of cloistered autocrat.