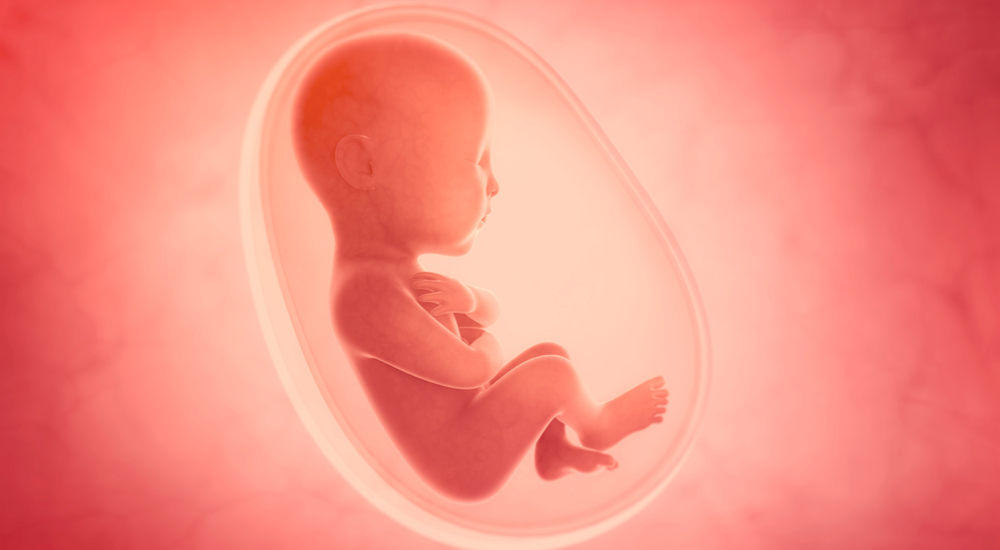 Since the GOP has a legislative supermajority in Kentucky, the party was able to reverse Democrat Gov. Andy Beshear’s attempt to prevent the bill from becoming law.

Consequently, HB 3 will become law and impose sweeping new restrictions on abortion in the Bluegrass State.

The new law bans abortion after 15 weeks of pregnancy, prohibits receiving abortion medication by mail, requires girls under 18 seeking an abortion to show a written consent from a parent or legal guardian, requires that the corpses of aborted babies be buried or cremated and not just thrown in the trash (or sold for experimentation), and more.

Beshear vetoed the bill claiming it was unconstitutional because it had no exemptions for rape and incest.

“Rape and incest are violent crimes. Victims of these crimes should have options, not be further scarred through a process that exposes them to more harm from their rapists or that treats them like offenders themselves,” Beshear said in his veto statement.

The law will certainly be challenged in court.