Keeping Up With Tech Trends 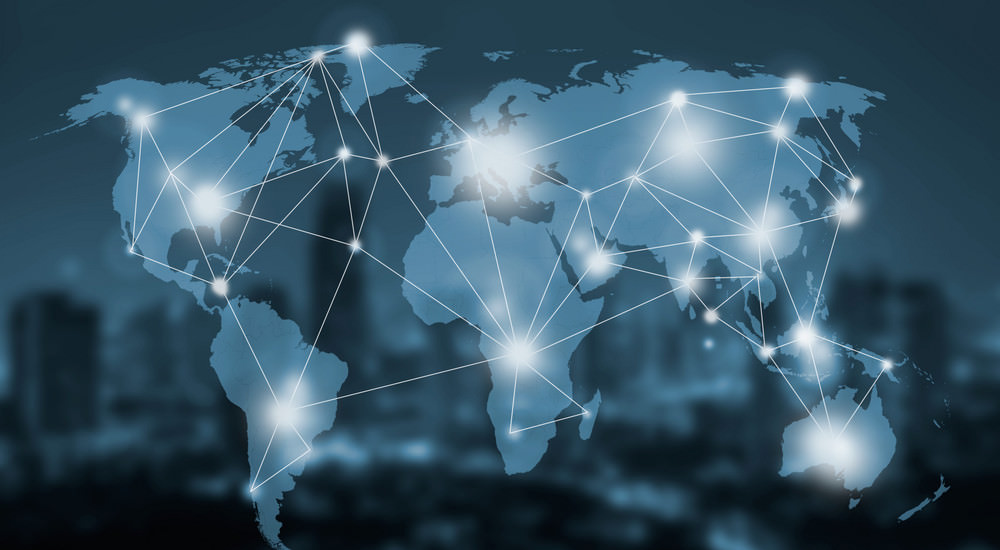 With the continuing evolution of technology, it’s not surprising how trends are constantly changing as well. A big number of companies try to create new trends or keep up and ride with the current ones as they create new tech startups that will hook the public and keep them wanting for more.

Take Flappy Bird for example. Although the application was released May of 2013, it made huge waves in 2014 and even became the most downloaded free game in the Apple App Store. It even earned $50,000 a day! After feeling guilty about it’s addictive nature, the creator of the game removed the game from application stores. But that gave opportunity for other developers to create their own application that was similar to it. So not long after that, hundreds of flappy bird-like applications were created and released in the application stores. But now it seems like the hype has died down and flappy bird will now just become another tech trend faded memory.

If you’re one of the companies that are making plans now for a new tech trend or you’re simply just making drafts for a new one, make sure you pay attention to what we think are the four rising tech trends this year. Bring out your pads and take note, people!

Nowadays, people are getting smart. Companies are creating better smart phones. Don’t know what the time is? Check your smart watch. You can now even wear your computer with smart glasses and smart homes are getting popular too. Yes, developers are finding new ways to bring smarter things in this world. Create your own application or device that will keep the momentum going.

With plenty of emerging news about invasion of privacy, people are becoming more conscious about keeping things to themselves or just among a few people. Private applications like, Snapchat or ones that secure your pictures and other information have made waves because people favour them more for their privacy-promising quality. Look into creating or capitalizing more applications that will cater to this consumer need.

With Amazon launching the video for their Prime Air, you know that they are coming. And with a great feedback of interest from everyone who watched the videos, we can predict that drones will no longer be something that we see on TV but something that we’ll be experiencing very soon.

With growing popularity of social media or websites, unlimited data became and still is a huge trend. Look into ways to use that unlimited data as opportunity to use it for either better advertising, create better products or develop the consumer’s experience. The possibilities are endless.

On Holocaust Remembrance Day: Silence About Antisemitism Is Allowing People To Forget
January 26th, 2022 The Lid