Kavanaugh is in doubt because the “best lack all conviction” 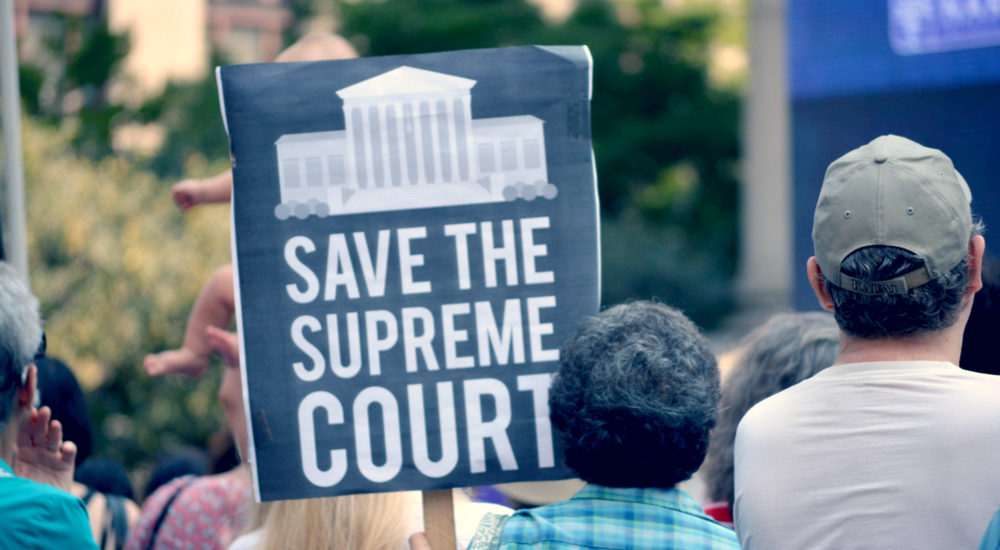 It seems that Brett Kavanaugh’s appointment to SCOTUS is in great doubt because there are far too many unprincipled people in the Republican Party e.g., Jeff Flake. William Butler Yeats poem – The Second Coming – has a couple lines which prophetically seem to describe Republicans, viz: “The best lack all conviction,” and Democrats. to wit: “…the worst are full of passionate intensity. Yeats also is prescient in describing the conduct of those on the social-political Left in general, and Democrats in particular “…The ceremony of innocence is drowned…” regarding not only the injustices being perpetrated against Kavanaugh, but against his wife, children, the American people, the rule-of-law and the Constitution of the United States. Delaying the vote on Kavanaugh, for the FBI to ask the principles involved about a matter which only Christine B. Ford, only Christine B. Ford, only Christine B. Ford has information to impart to the FBI – information which is already part of the public record – only delays the vote so as to allow another social-political viper may slither from the bowels of Hell – at the behest of the Democrat Party – so as to delay the vote with yet another call for another investigation into baseless charges… McConnell should force the vote on Monday, October 1, 2018. If Kavanaugh goes down Trump should appoint Kavanaugh as a recess appointment to the Supreme Court during the Senate’s recess post the mid-terms, as Trump insists on allowing all the investigations into Kavanaugh the Demonic-rats seek to go forward and exhaust themselves. Later, Trump and the Republican’s can then attempt to confirm Kavanaugh as a permanent associate Justice of SCOTUS…

Note: There are those which decry the recess appointment – as establishing an unpalatable precedent – but one must come to grips with the fact that the days of benevolent politics are history; the reality is: the spineless Republican’s are as close as one may get to rule-of-law, and the Democrats are in fact Demonic-rats seeking to bring about a Hell-on-earth i.e., a total inversion of the Natural Order, an order whereby corrupt, savage might-makes-right (an order whereby dissenters disappear in the night never to be seen again)…

Yeats poem “The Second Coming” (below) seems not only appropriate for Kavanaugh’s nominating process, but the time of the year (All Hollow’s Eve  is around the corner), but also seems apropos vis-à-vis the “end-of-the-age” given the bearing of our culture, and the abject palpable wickedness of Feinstein, Durbin, Coons, Schumer, Pelosi, Obama, Clinton, et al. Theirs is not an activism to win politically – seeking to advance the good – theirs is an activism  – as enemies of the truth, the good and all that is holy – seeking to advance darkness in pursuit of Constitutional despotism! Perhaps, the ‘day and the hour’ of the Lord’s return is nigh? Be prepared!

Turning and turning in the widening gyre
The falcon cannot hear the falconer;
Things fall apart; the centre cannot hold;
Mere anarchy is loosed upon the world,
The blood-dimmed tide is loosed, and everywhere
The ceremony of innocence is drowned;
The best lack all conviction, while the worst
Are full of passionate intensity.
Surely some revelation is at hand;
Surely the Second Coming is at hand.
The Second Coming! Hardly are those words out
When a vast image out of Spiritus Mundi
Troubles my sight: somewhere in the sands of the desert
A shape with lion body and the head of a man,
A gaze blank and pitiless as the sun,
Is moving its slow thighs, while all about it
Reel shadows of the indignant desert birds.
The darkness drops again; but now I know
That twenty centuries of stony sleep
were vexed to nightmare by a rocking cradle,
And what rough beast, its hour come round at last,
Slouches towards Bethlehem to be born?