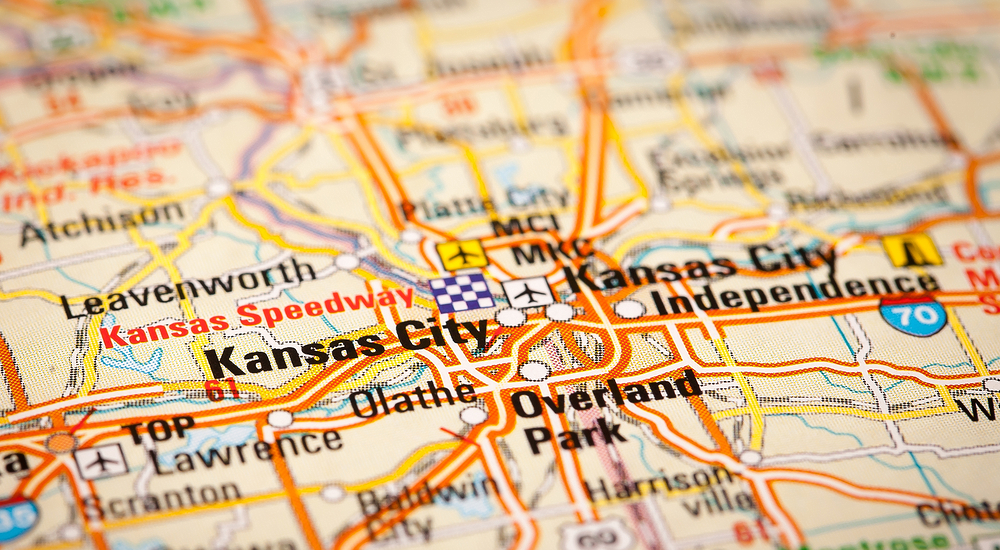 Republican Congressman Tim Huelskamp representing the 1st district of Kansas is in an unexpected political battle of his career. Tim is a staunch conservative and member of the House Freedom Caucus served in congress since 2011. He was among the conservative house members who sought and eventually succeeded in ousting speaker Boehner.

In 2012, Speaker John Boehner had him removed from the House Budget and Agriculture committees for opposing him. The Congressman said he told the speaker after he had him kicked off the committees “I don’t work for you Mr. Speaker and its about time the American people got Congress back, and I don’t care who the Speaker is I don’t work for him, I don’t work for the President of the United States.”

Roger Marshall has said he doesn’t really know if he wants Obamacare repealed. Dr. Marshall has had a multiyear association with a pro abortion group he isn’t just a member but also a contributor to there political action committee. However Tim believes the biggest issue driving the opposition is his opposition to amnesty for illegal aliens and this is why the U.S. Chamber of commerce has spent more then $400,000 to unseat him, because they want someone who will do exactly what they tell them. Tim is a true conservative that conservatives can rely on he has a 91% liberty score with Conservative Review, his primary is Tuesday August 2, 2016 so go out and vote for him the true reliable constitutional conservative.