Kaine: an Anti-Abortion Supporter of Abortion! 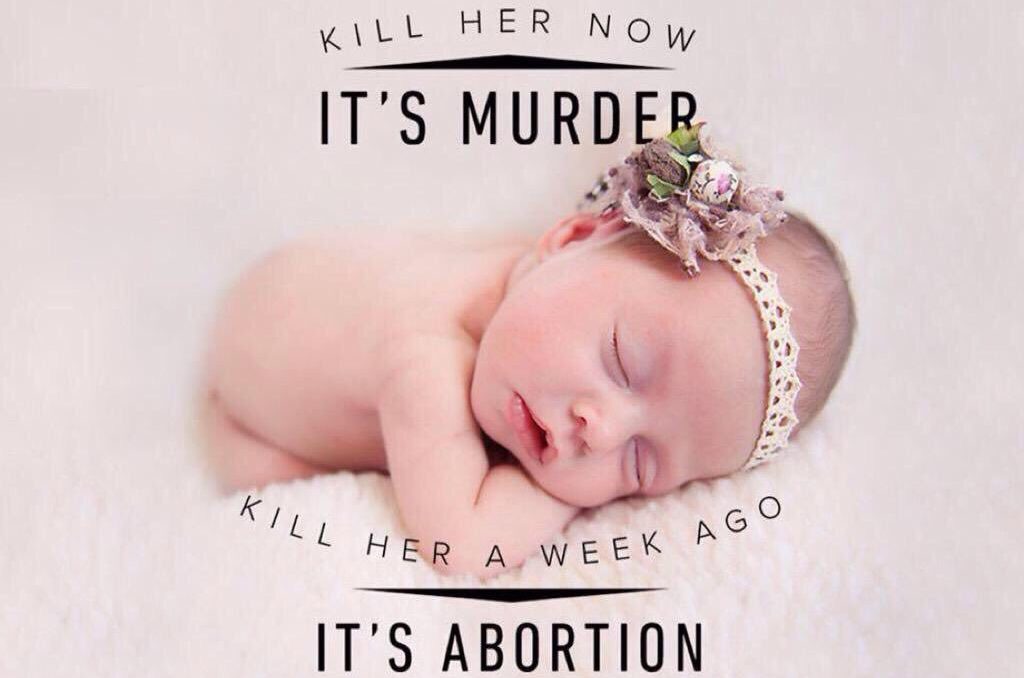 It is tiresome beyond belief to hear so-called anti-abortion politicians defend their stance on the subject of Right to Life.  Tim Kaine is just the latest.  He argues that he is personally opposed to abortion, but does not think it his right to tell a woman what she can or cannot do with her body.

Really!  If he is sincere, then we should be seeing a repeal of all laws that tell women that:

Also, if Kaine is such a devout Catholic, why is he endorsed by NARAL and Planned Parenthood.

Kaine is your typical Democrat.  Say anything, but the truth!

If the Catholic Church had any courage it would deny these so-called devout devotees the right to take Communion.  Of course, that will not happen, as has been evidenced by the late Ted Kennedy and Nancy Pelosi.