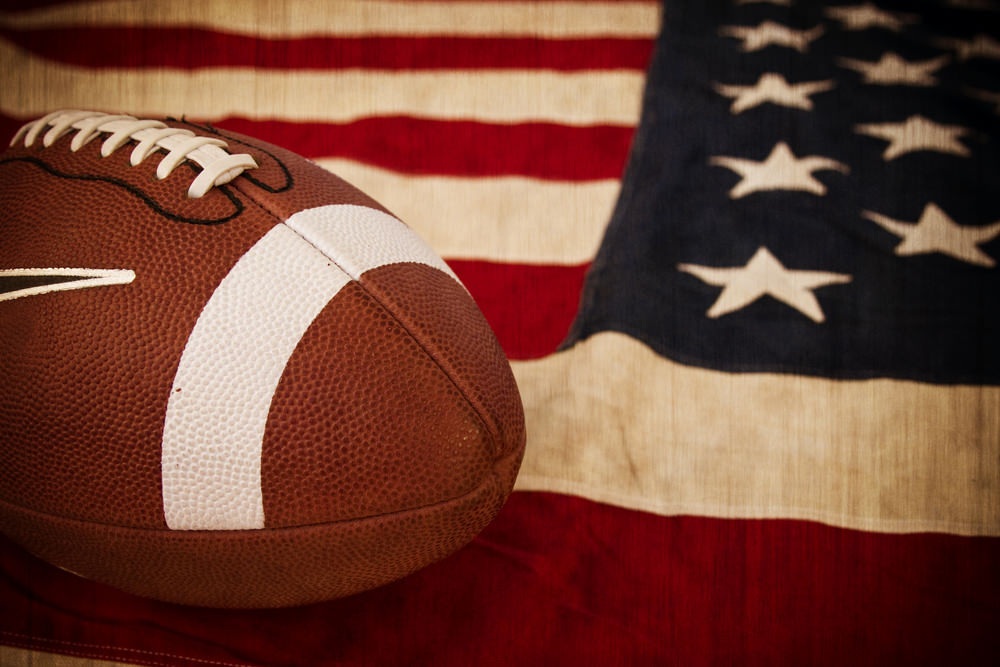 The shine of one of the progressive left’s icons has recently been tarnished. I liked to say that Supreme Court Justice Ruth Bader Ginsburg may be mellowing with age, but it seems like she has been aged for decades.

However, she did stun a whole lot of nouveau-leftists in her interview  with Yahoo’s resident shrew, Katie Couric.

Many younger liberals have come to call Ginsberg, Notorious RBG, for her stance on abortion and such, but it appears she may have lost the gangsta moniker when the topic turned to something I’m sure Couric and most leftists would consider “safe.”

Katie brought up the Colin Kaepernick, National Anthem flap that so many, including me, have been talking and writing about for many weeks. I don’t know what Couric was expecting to hear, but I can guarantee it wasn’t this.

Couric asked Ginsberg: “How do you feel about 49ers player Colin Kaepernick and other NFL players who have basically refused to stand for the National Anthem?”

Her answer more than likely surprised Couric, as Ginsburg responded: “What do I think – I think it’s really dumb of them. Would I arrest them for doing it? No.” She chuckled, adding that, “I think it’s dumb and disrespectful. I would have the same answer if you asked me about flag burning. If they want to be stupid – if they want to be arrogant, there should be no law that prevents that.”

Unfortunately, in this segment, the camera is pointed only at Ginsburg, so we can’t get Couric’s reaction, which was probably one of confusion and dismay.

Ginsburg added that she thinks flag burning “is a terrible thing to do, but I wouldn’t lock a person up for doing it.” May I ask how

many people have been arrested and jailed for kneeling during the Anthem or burning a flag? I’m going to say exactly none. I’m also struggling to recall anyone suggesting such a thing. Possibly – but certainly no reasonable American would do so.

I must say, I have not seen or heard this reasonable side of Ginsburg and frankly her answers gave me pause. I didn’t expect her to say this, and I’m certain the new radical left didn’t. I’m sure they expected her to lionize Kaepernick as the second coming of MLK.

As we’ve witnessed before, the new radical left has no problem eating the older members of the liberal pride for not being radical enough. It’s quite amusing.

Attn.com highlighted some in the Twitter-verse who believe, “Ginsburg is a white woman who may not understand the struggles facing people of color.”

One of the most telling was from Ebony Iris, who tweeted, “Ruth Bader Ginsburg’s comments should not be surprising. Even most ‘progressive’ of white people see the world thru the lens of white privilege.”

And Morgan Jerkins tweets: “Maybe we should stop calling Ruth Bader Ginsburg the Notorious RBG. Am I right or am I right?”

And there it is. The bloom has come off the rose. Ginsburg had a great run, but now it’s time to throw her under the bus – all for daring to have a differing opinion on one single issue. Not very becoming from those who preach diversity and the Big Tent.