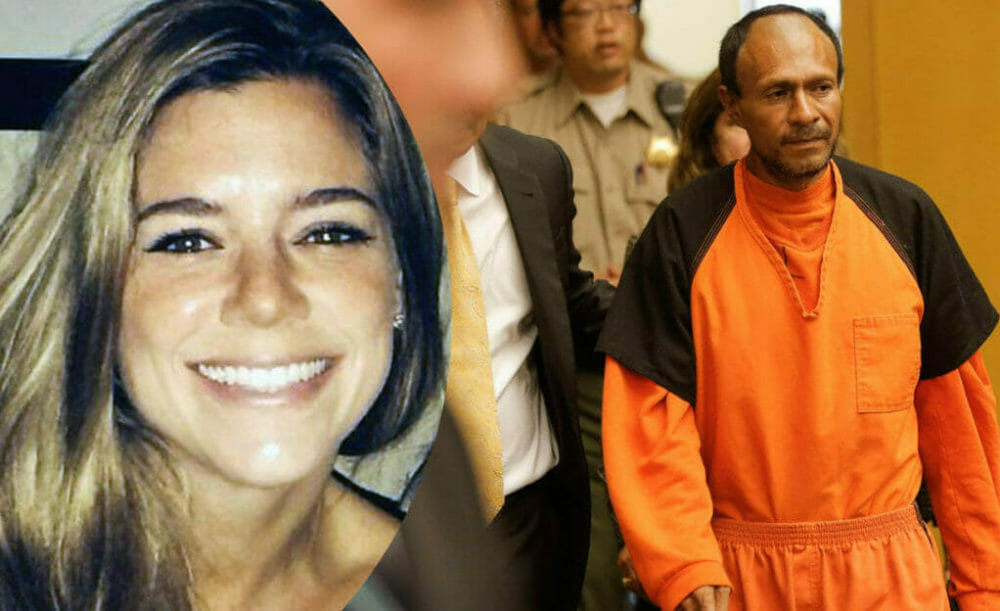 A San Francisco jury engaged in a gross, outrageous miscarriage and travesty of justice and denied Kate Steinle and her family justice, on November 30th, when they delivered a “not guilty” verdict to her murderer, Garcia Zarate, an illegal alien from Mexico. The integrity of the law was destroyed by this jury nullification, which abandoned facts, reason and the truth, and these jurors sent a clear message to America that a criminal illegal alien’s life was more important than Kate Steinle’s life and those of America’s own sons and daughters.