Just When You Thought it Couldn’t Get Any Worse, it Does 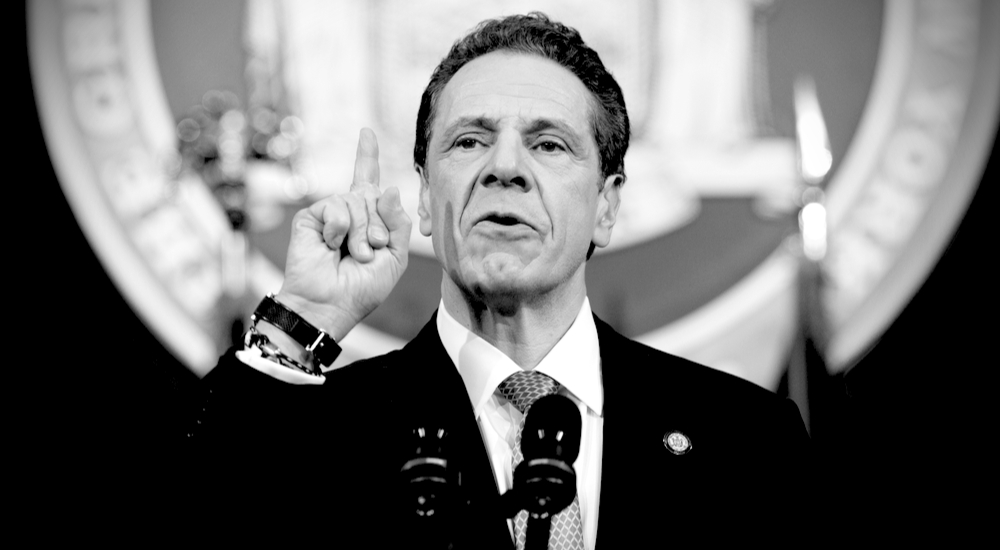 Friends as you retire to your slumber chamber each night, after a long days’ journey and the often hectic and adverse encounters we must deal with daily in life, and as you find your comfort zone and your head meets that soft welcoming pillow and you hope for a good night’s sleep, do you find yourself staring up at the ceiling like me wondering what will tomorrow bring, then close your eyes and say a prayer?

In a normal world and in normal times, this would not be as disordered or unusual as I might seem to have made it sound. Of course, you think about things, perhaps even plan out your agenda for the new day, expecting to deal with any adversity and all of life’s hardships and vicissitudes with civility, dignity, and ability. Regrettably, these are not normal times, for some they may not notice or even care, but for those of us who insist on making it a priority to stay informed, we know different.

The American people for the past 2½ years have been on a roller coaster ride, not knowing what next to expect. As we go about earning a living, and making every effort to succeed and aspire to grow and advance, we are bombarded with all the minutia and dirt that seems to infests our psyches each day. Many have forgotten what honesty, civility, and decency mean. And this is true in many of the institutions is this postmodern culture we are part of, this is especially true in politics.

When retiring for the night recently, I stared up at the ceiling wondering what to expect tomorrow. I have concluded by now that there is nothing that surprises me, and that just about all of the most outrageous of behavior among the American people, and again especially in politics, will not in any way cause me to stop and say to myself, this did not happen and cannot be true. Well, something did occur, and it was confirmed in a local tabloid. Most people probably looked askance at it, didn’t think anything of it, and just moved on, I could not.

We’ve heard on a number of occasions over the last 2 years the anti-Trump crowd questioning the president’s mental stability. The mainstream media, the political class, academia, and some among the celebrity elite have all jumped on the bandwagon in their theorizing on Mr. Trump’s competency. I believe it may now be appropriate, to direct that same insulting interrogative toward the governor of New York and Democrats.

On March 22 the governor held a press conference on the serious matter of an increase in anti-Semitism. Mr. Cuomo’s remarks included, among others: We see a virus of hate / everyone must be concerned / it is offensive, shocking, and frankly, it’s hard for me to even believe that this is reality / New York must stand up to such despicable acts / this is the state that needs to stop the cancer from spreading.

Under normal circumstances, and out of the mouth of a compassionate, reasonable and civil individual, these comments would be appropriate. But in this case just consider who speak it these words, a narcissist, and an unscrupulous, inhumane, insidious demagogue, who signed into existence along with his corrupt horde of democrat reprobates, a law that legalizes unrestricted abortions, and the most vile and malicious of evils, infanticide, and then celebrated this abominable act. As of now I have not heard nor read any criticisms or rebukes of the governor for his hypocrisy and what appears to be detachment from reality.

Are the governor and members of the democrat party of sound mind, should they have their heads examined? Does anybody in the media really care, and the few Democrats that still might possess a modicum of humanity, are they embarrassed by the actions of their leader, and do they really care? Have people become so apathetic and unconcerned in the face of evil that they just shrug their shoulders and turn away?   We should heed the words of Thomas Jefferson who wrote: “I tremble for my country when I reflect God is just; that His justice cannot sleep forever”.