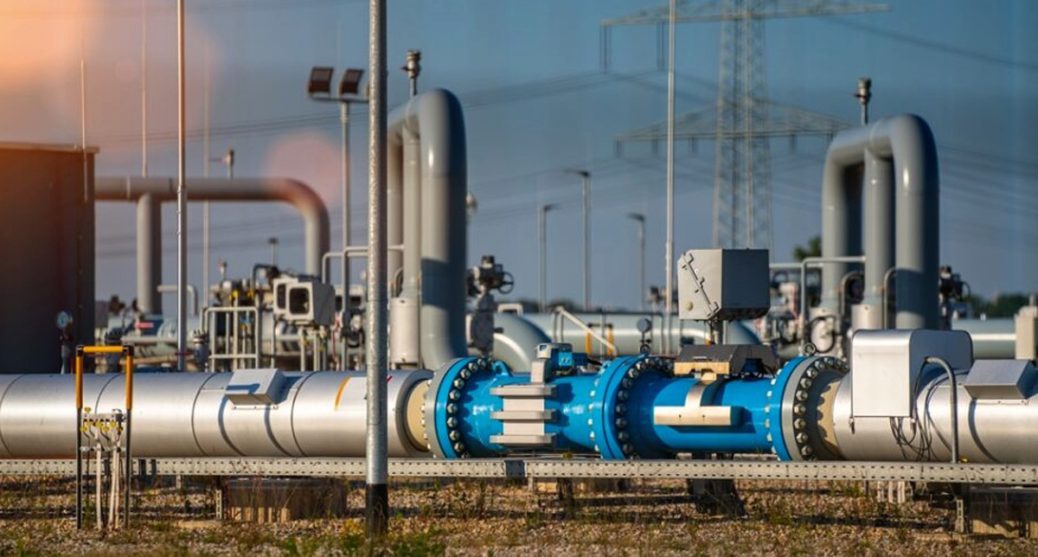 Just ahead of winter, the radical, anti-capitalist, eviro Nazi group the Sierra Club wants government to ban the use of natural gas to heat our homes.

The enviro fascist group sent a letter to the Environmental Protection Agency calling for the agency to regulate the “deadly pollution from heating appliances.”

The petition, sponsored by the Sierra Club, claims fossil fuel-fired home furnaces, water heaters, clothes dryers and stoves emit enough nitrogen dioxide (NOx) and carbon dioxide (CO2) that they must be classified as “new stationary sources” of air pollutants, placing them in the same regulatory regime as power plants and factories.

The petition resembles – but goes beyond Gov. Jared Polis’ Greenhouse Gas Roadmap for a clean heat program, a key component of efforts to transition to a natural gas-free heating economy.

“Gas heating appliances, such as water heaters, furnaces, boilers, stoves, and clothes dryers represent about 80% of fossil fuel-fired heating appliances and emit the majority of appliance pollution, including both climate-disrupting GHG emissions and pollutants that directly impact human health,” the petition says.

“The data is incontrovertible: heating appliances in residential and commercial buildings contribute significantly to pollution that endangers public health and welfare. The emissions from these sources are major drivers of the dual crises of climate change and unclean air,” the petition adds.

Folks, make no mistake. The ultimate goal of these leftists is to send us back to the stone ages.

They are the ultimate Luddites…. except they only want YOU to like a cave man. They are far too important to be cast into the pre-industrial age.